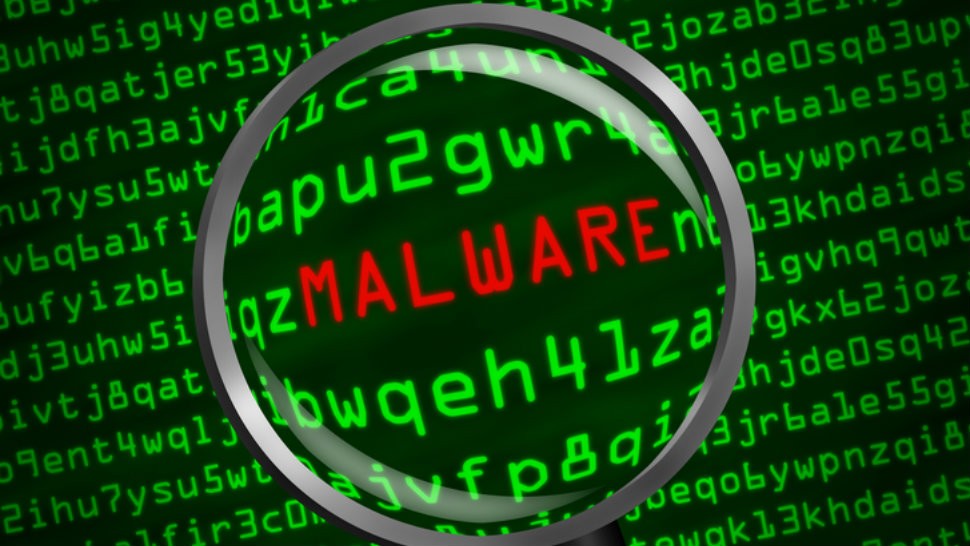 That’s according to a report by Kaspersky Lab which also said the region sees an average 3,7 million malware attacks a day. Latin countries that have been targeted the most are Argentina, where there has been a 62 percent rise in malware attacks, followed by Peru with 39 percent and Mexico with 35 percent. Continue Reading