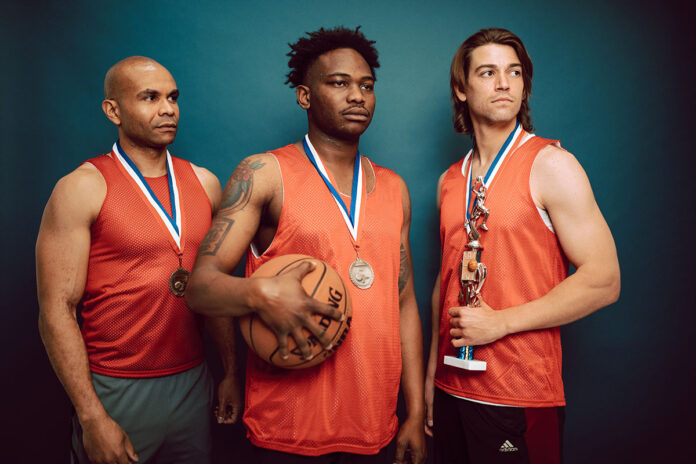 News Americas, NEW YORK, NY, Fri. May 20, 2022: The NBA has wanted to expand the game globally for quite some time now, and they have done so by taking baby steps in Latin America which we will discuss in this article. Since 2014, the league has been trying to build its popularity among the Spanish-speaking masses living in the United States, Latin America, and Spain. The NBA is a major name even when it comes to online sports betting, so its evolving nature is definitely something you should know about.

Steps Taken By the NBA for the Expansion

The NBA has definitely not been alone in this expansion. There are several major corporations that are backing up the league in this decision. Back in 2010, BBVA, a big bank in Spain and a company with a significant presence in Latin America, signed a four-year deal with the NBA, amounting to 100 million dollars, that pledged that the bank would become the official bank of the league. Moreover, point guard Steve Nash even did an advertisement for Wonder bread where he spoke a few words in Spanish. Currently, the product is produced in the U.S. by Flowers Foods and in Mexico by Grupo Bimbo.

The NBA expansion in Latin America is still evolving. Several league exhibition games have been scheduled several times on that side of the border during the past two decades. Let’s take you back to 2000 and 2002. In both these years, the NBA held its pre-season games in Mexico, and Dallas Mavericks and Houston Rockets were brought to Mexico City for the purpose. In 2002, another pre-season game was played outside of the U.S. in the Dominican Republic, and this was between the Miami Heat and Minnesota Timberwolves. There are more examples such as this in the later years as well. These games being held in Mexico are now a regular plan of the NBA schedule and also a crucial part of Latin American expansion.

The NBA is also getting more attention in Latin America for another reason; more players from this region are joining the teams in the U.S. In fact, you will find players from Argentina and Brazil. If you see the overall numbers, Brazil will prove to be the biggest feeder in terms of the number of players.

So, it’s safe to say that the general interest is continually growing in the Latin American region. Consider the 2012-2013 season, for example; a total of 17.6 million viewers from the area tuned in to watch the games in the league. And this number was a whopping jump from what it used to be even a year before that.

Did you hear about the latest NBA 2K Mexican Franchise? It was announced in 2021 as part of the Innovation Summit of the league, and the franchise was declared with DUX Gaming. It was decided that this new team would start playing in the spring of 2022. The expansion team’s general manager was named as Rafael Tobias Garcera Rodrigo, and as per what has come to light from the sources, the purchase price for this franchise is $25 million.

The NBA also launched an 11-day program titled NBA Week Mexico City 2021, the aim of which was to celebrate the 75th season of the NBA. The level of commitment that the NBA has shown towards Latin America over the years has definitely risen sharply. This has led to roughly 20 million people watching the games almost every day – so that’s definitely a win!

Now that you have reached the end of this article, you probably understand that the NBA has worked steadily and consistently to increase its presence and fan base in Latin America. This was a part of their overall plan to globalize the game of basketball, and their effort has definitely been successful to a great extent. Even before the NBA did all of this, Latin America had people who were interested in basketball, and there was talent but what they didn’t have was infrastructure, and the NBA made it possible for them. Fans all over the world are really optimistic about Latin America’s performance in the sport in the long term, but only time will tell how the region will fare after all the time and investment that the NBA has put into this.