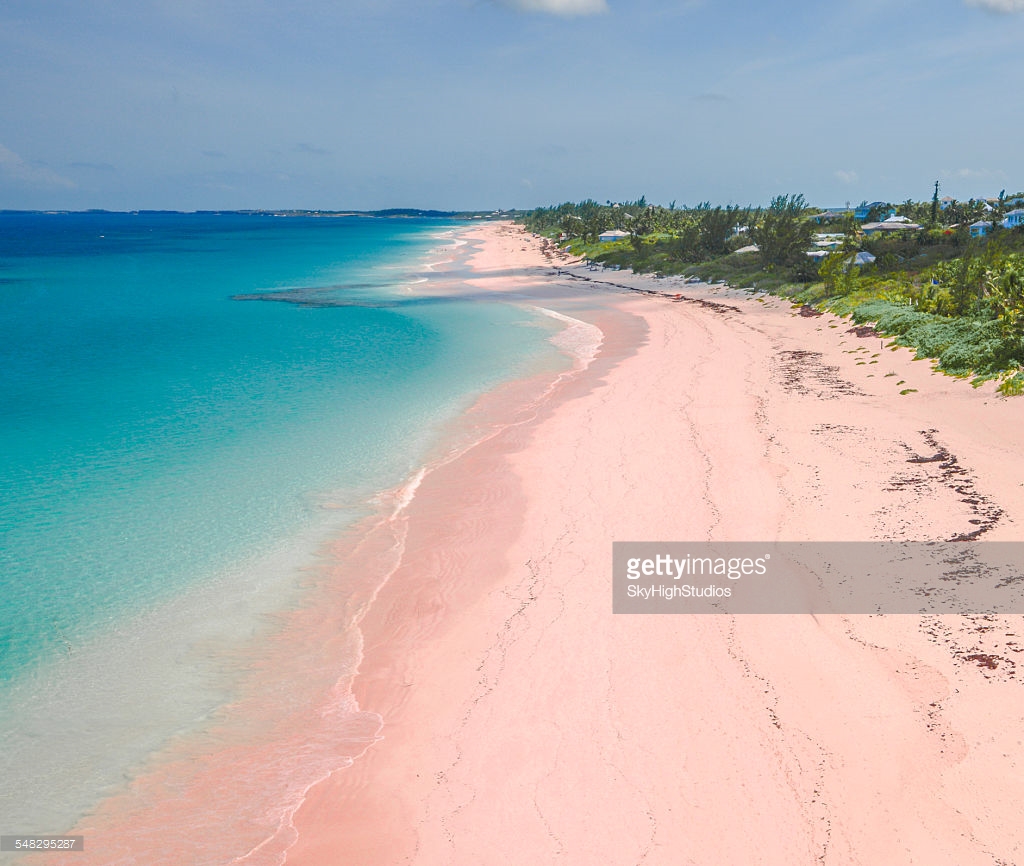 News Americas, NEW YORK, NY, Fri. June 17, 2016: A new study shows that there is one Caribbean country more than any other that U.S. travelers wants to vacation on this year.

MMGY Global’s 2016 Portrait of American Travelers annual study recently released, say a whopping 26 percent of nearly 3,000 active leisure travelers with an annual household income of at least $50,000 online surveyed during February 2016, say they plan to vacation in the Caribbean island of The Bahamas this year.

The second Caribbean destination most Americans surveyed say they want to visit this year is the U.S. Virgin Islands.

Twenty percent said they will visit the Cayman Islands or St. Maarten/Saint Martin while 19 percent says they want to visit Aruba and 18 percent Jamaica.

The Caribbean is the second most visited region by Americans with more than seven million U.S. arrivals in 2014. Some 44 percent say they want to visit in 2016.

The MMGY’s annual study has been conducted for more than 20 years and most respondents have an annual household income of $125,000 or more. They also took at least one leisure trip of 75 miles or more from home during the previous 12 months and stayed in overnight accommodations. Respondents were nearly evenly distributed between males and females and between all generations.

“Traveler intent and consumer confidence are in lockstep this year,” said Clayton Reid, president and CEO of MMGY Global. “We only survey people with incomes of at least $50,000 because these are people who have more money to travel and who do travel. With that in mind, not everyone will travel more as our data doesn’t account for American travelers that make less than $50,000 a year.”

Obama: We’ll get immigration bill because of GOP – USA TODAY

The third side of the immigration debate: Column – USA TODAY