Home Caribbean 2.5 Million Murders Occurred In Latin America And The Caribbean In Less... 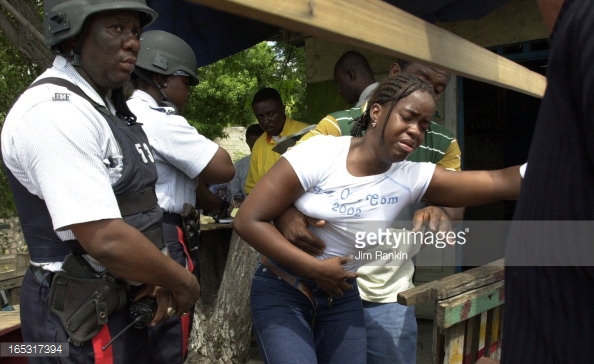 News Americas, NEW YORK, NY, Fri. Nov. 30, 2018: There have been more than 2.5 million murders in the Caribbean and Latin America in less than two decades, 75 percent of which were committed using firearms. That account for 39 percent of the world’s murders according to the latest Inter-American Development Bank (IDB) study published on Thursday.

The murder statistic is particularly shocking as only nine percent of the world’s population live in the region, and yet it is the only one where homicide is the main external cause of death (52 percent). Continue Reading