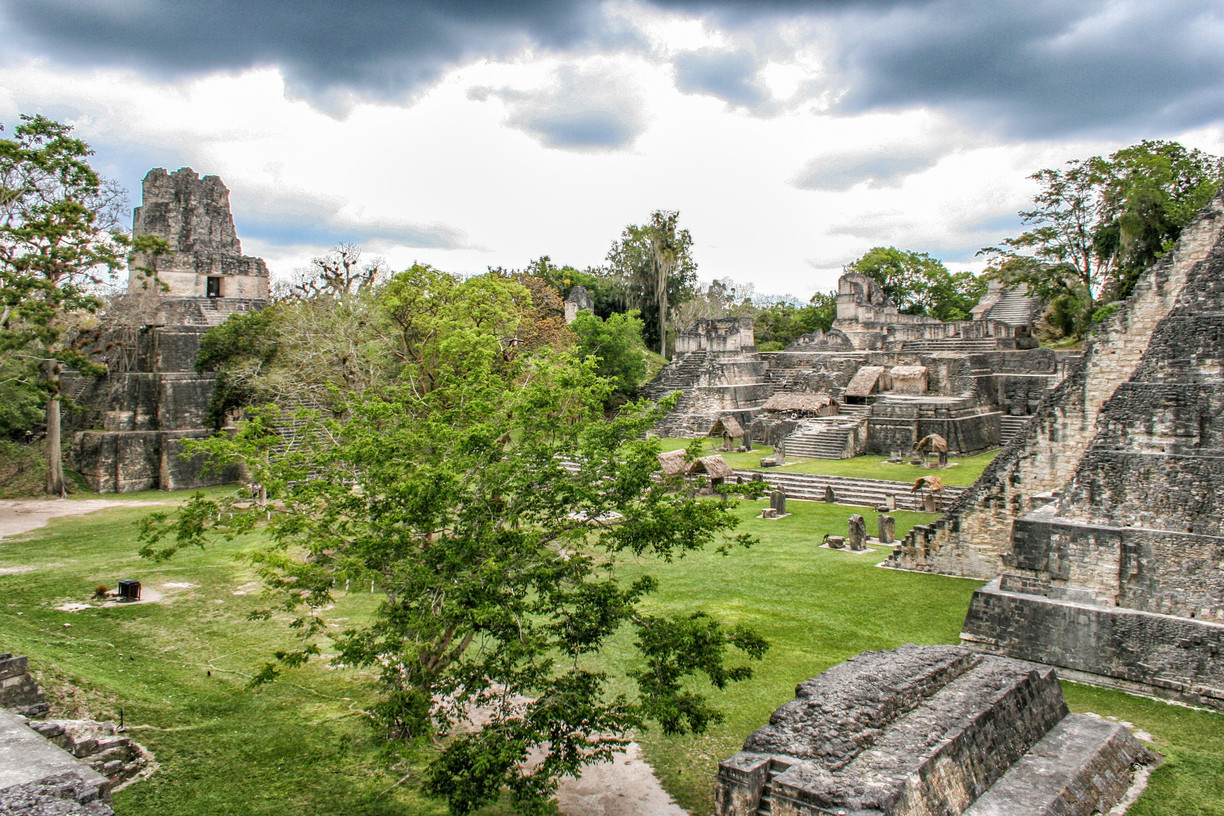 Tikal, one of the largest cities in Mayan civilization, consists of hundreds of ancient buildings.

Built around the sixth century BC, Tikal was one of the most important cultural and population centers in Mayan civilization.

Experts originally estimated that at the peak of Mayan civilization 1,500 years ago, Tikal’s population density peaked at 517 people per square kilometer. However, latest research shows that the city’s scale and population density have been seriously underestimated.

“We previously thought that the population was only 100,000 to 150,000 in the Tikal city-state region, but the latest research results show that only in Tikal, there were about one million people, without including other archaeological ruins around Tikal. If the other ruins and surrounding lowlands are included, the population would have been nearly 10 million,” said Samuel Moreno, president of the Tikal Tour Guide Association.

Archaeologists used LiDAR to map a range of 2,100 square kilometers around Tikal. The technology helped researchers remove the jungle canopy from an aerial image taken by aircraft, revealing ancient ruins hidden in the forest for hundreds of years, without cutting down any trees.

However, archaeological research into Mayan civilization in Guatemala has been relatively slow. Only one of the twin pyramids at the iconic complex in Tikal has been fully restored. The other is still in its original state because of lack of funds.

“Currently, we’ve only restored 10 to 15 percent of the buildings in Tikal, because the budget for archaeology is very low and can only cover routine maintenance. Funds for further archaeological research and restoration are minimal,” said Moreno. (SOURCE: CCTV)