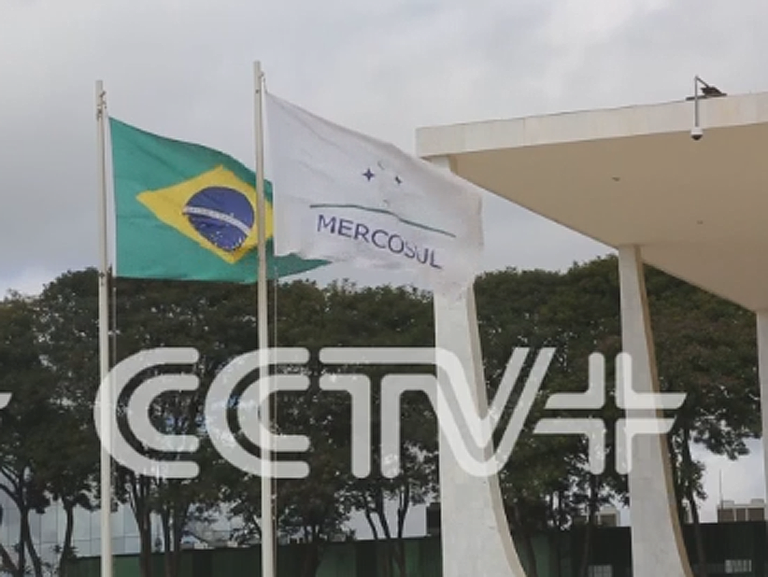 On Jan. 24, former president Lula was sentenced to 12 years and one month in prison at a second court trial for corruption and money laundering. Lula’s defense team continued to appeal and also presented a motion of habeas corpus to the Brazilian Supreme Federal Court to prevent Lula from being arrested.

The motion will be studied again by a full panel of the court’s 11 judges later on.

Lula was found guilty of accepting bribes from a construction firm in exchange for helping the company win lucrative contracts with Petrobras, which is a semi-public Brazilian multinational corporation in the petroleum industry, but even so, nothing has affected the former president’s popularity.

Ever since Lula announced his intent to run in the 2018 presidential election last year, he has had the highest approval ratings twice by the end of 2017 and at the beginning of 2018, according to the local pollster, even though he was found guilty.

According to the Brazil’s Clean File Act, Lula lost his chance to be a presidential candidate in nominal terms after being convicted at the second trial. However, by using the terms of the electoral law, Lula is still trying to run for election. (SOURCE: CCTV)