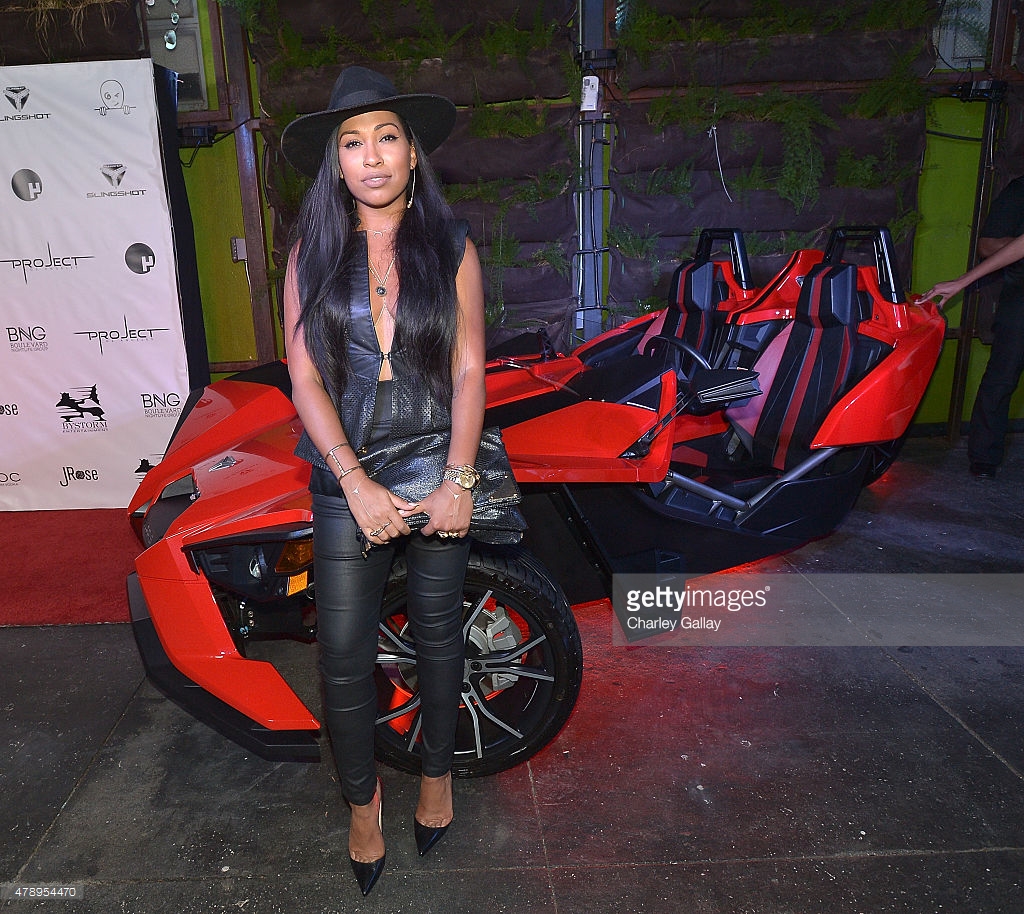 News Americas, TORONTO, Canada, Fri. May 6, 2016: The Canadian Caribbean Diaspora may be smaller than the US’ but several Canadian-born celebrities are definitely among those tracing their roots to the Caribbean region. Here are our top picks:

This former NBA Lakers basketball player turned actor was born in Toronto but his roots definitely are in the Caribbean. Fox’s father Ulrich Fox is Afro-Bahamian and he actually moved Rick to the Bahamas when he was very young.

Rick Fox began playing basketball when he went to Warsaw Indiana High School in the U.S. as an exchange student but a complaint was filed about his eligibility and it was ruled one of his earlier years in the Bahamas was equivalent to a year of high school. As a result, he was banned from playing in his senior year.

Fox majored in radio, television, and motion picture sciences and played college basketball at UNC. Upon graduating, he was selected 24th overall in the NBA Draft by the Boston Celtics. After several seasons with the Celtics, he signed with the Los Angeles Lakers partly due to its proximity to Hollywood and his interest in acting. While with the Lakers, he helped them win an NBA Championship as a versatile role-player.

Fox has a son, Kyle, by college sweetheart Kari Hillsman but was introduced to his former wife Vanessa Williams by then-girlfriend, supermodel Tyra Banks. When his romance with Banks ended, Fox and Williams began dating. He and Williams eloped to the Caribbean in the summer of 1999 and got married there. Daughter, Sasha Fox was born with Williams on May 1, 2000.

Fox has added acting to his career post NBA. In late 2010, he was a celebrity contestant on ABC’s Dancing With The Stars, paired with pro Cheryl Burke and was a special guest judge during season four of RuPaul’s Drag Race. On December 18, 2015 it was announced that Fox had purchased professional League of Legends team Gravity Gaming (which re-branded into Echo Fox) of the North American League of Legends Championship Series.

Platinum-selling music artist and actress Deborah Cox was born in Toronto, Canada to Guyanese parents with strong musical roots. The 41-year-old began singing for TV commercials at age 12 while also entering various talent shows with her mother’s help. Cox got into the music industry as a backup vocalist for Céline Dion, and after signing to Arista Records, released her self-titled debut album in 1994. The album made her a rising star, and set the stage for 1998’s One Wish. The first single from that album, “Nobody’s Supposed to be Here,” spent a record 14 weeks atop the Billboard R&B charts and was the longest-running number one single in the history of Billboard magazine’s R&B charts.

On February 17, 2004, Cox made her Broadway debut in the Elton John-Tim Rice musical ‘Aida.’ Her third album, ‘The Morning After,’ was released in November, 2002. Cox provided vocals for the 2015 Whitney Houston biopic, Whitney, directed by Angela Basset. Beginning in the fall of 2016, Cox will be starring as Rachel Marron in the North American Tour of the musical ‘The Bodyguard,’ premiering at Paper Mill Playhouse and playing in cities across North America. Cox currently lives in Miami, Florida. She is married to her high school sweetheart and manager, Lascelles Stephens. They have three children.

Grammy Award & Juno Award winning musician Melanie Fiona was born in Toronto, Canada to Guyanese parents. The 32-year-old was first featured on Reggae Gold 2008 with “Somebody Come Get Me,” which led to her debut single, “Give It to Me Right.”

“Give It to Me Right” peaked at number 20 on the Canadian Hot 100 chart and number 41 on the UK Singles Chart. Her second single, “It Kills Me,” became her breakout song on the Billboard Hot 100 where it cracked the Top 50. The song earned Fiona a Grammy Award nomination for Best Female R&B Vocal Performance. “The Bridge” also earned her a NAACP Image Award nomination for Outstanding New Artist. Fiona has won a total of 2 Grammy Awards, 1 Juno Award, 1 Soul Train Award and 1 Eska Music Award. Her album ‘Awake,’ is set for 2016 release. On March 17, 2016, Fiona announced that she and singer/songwriter Jared Cotter welcomed a son, Cameron Lincoln Cotter.

Platinum-selling music artist/songwriter Anjulie was born Anjulie Persaud in 1983 to Indo-Guyanese parents in Oakville, Ontario, Canada. Her unreleased singles, “Rain,” “Crazy That Way,” and “The Heat” have been featured on the MTV television series ‘The Hills’ and “Addicted2Me” on The City.

The single “Boom” has been featured on ABC’s ‘Eastwick,’ The CW’s ‘Melrose Place,’ ‘The Vampire Diaries,’ and ‘Canada’s Next Top Model.’ Anjulie wrote the single “Don’t Call Me Baby” by Canadian recording artist Kreesha Turner which reached number eight on Billboard’s Canadian Hot 100 in 2008 and number one on the US Billboard Hot Dance/Club Play Chart. In 2011, ‘Brand New B***h’ was certified as a platinum digital download in Canada for over 80,000 units sold, and was nominated for Dance Recording of the Year at the 2012 Juno Awards. She has also has written songs for Fefe Dobson and co-wrote “The Boys” by Nicki Minaj. Anjulie has been in a relationship with television host and political commentator Bill Maher.

She is known for her role as Jeanie Boulet on the medical drama ‘ER;’ Marina Peralta on ‘Falling Skies’ and Elizabeth Keckley in ‘Lincoln.’ But did you know Gloria Elizabeth Reuben was born in Toronto to Jamaican parents?

Reuben’s career as an actress was triggered by a few jobs as a model and appearances in television advertisements. She is currently recurring in the role of Krista Gordon on ‘Mr. Robot’ and on the main cast of ‘Saints & Sinners’ as Mayor Pamela Clayborne.

Reuben started classical piano lessons at the age of five. It was the beginning of a lifelong love of music and a career in music that includes being a backup singer for Tina Turner in 2000, recording a solo album in 2004 titled “Just For You” and completed her second album titled “Per Chance to Dream.”