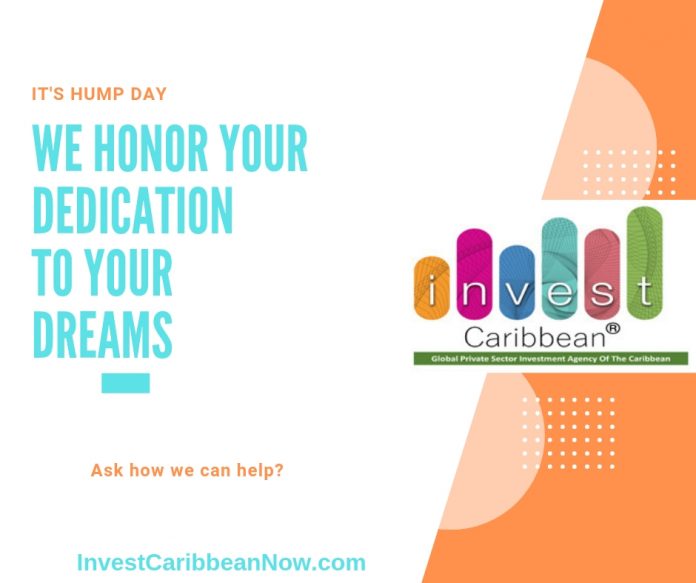 News Americas, BRIDGETOWN, Barbados, Fri. May 10, 2019: Here are the top business stories making news from the Caribbean for the week ending May 10, 2019.

The Government of Antigua and Barbuda says it has officially offered the Barbados government the option to sell their shares in cash-strapped regional airline LIAT.

Prime Minister Gaston Browne told Antigua Observer this week, that the proposal was submitted Tuesday and the government is anticipating a favorable response.

The news comes amid reports that Virgin Group founder, Sir Richard Branson, is interested in investing in the airline.

Guyana this week sent a delegation to the Offshore Technology Conference in Houston, Texas and held a downtown forum to find partners as it develops its offshore oil fields.

“It’s a very, very fast learning curve from not knowing anything about oil and gas to having to do it,” Owen Verwey, chief executive of the Guyana Office for Investment told the Houston Chronicle, the government’s economic development arm. “This is like dropping someone in the ocean who doesn’t know how to swim.”

Touting the idea of Guyana as “the new oil and gas frontier,” officials see opportunities for Houston energy services companies — from drillers to parts manufacturers — to come do business in Guyana, partner with local companies and hire local Guyana workers. There’s enough opportunity for everyone to make money, said Nicholas Deygoo, president of the Chamber of Commerce and Industry in Guyana’s capital city, Georgetown.

Exxon Mobil and its New York partner Hess Corp. already have made 13 major oil discoveries off the coast of Guyana in the last four years, pumping billions of dollars into new projects with initial oil production coming online in early 2020. Outside of West Texas’ Permian Basin, Exxon is investing more in Guyana than anywhere else in the world.

The IDB says it will provide $100 million in grant funds to help Caribbean and Latin American nations dealing with an unprecedented and sudden intraregional migration flows, particularly from Venezuela. Since 2015, 3.5 million migrants from Venezuela have crossed to other countries in the region, and the UN projects that by the end of 2019 there will be 5.4 million Venezuelans living in another country in Latin America and the Caribbean.

Cayman Islands Tourism Minister, Moses Kirkconnell, has denied that the government has entered into any premature deals with contractors bidding on the controversial cruise berthing development in George Town. The minister said rumors that the ministry has already given the nod to China Harbour Engineering Company (CHEC) to take on the proposed project, are “completely untrue.”

“As minister of tourism, with the responsibility for overseeing the development of the cruise berthing and enhanced cargo port facility project, I can confirm that neither the Major Project Office nor the Cayman Islands Government have entered into any deal with any company bidding to design, build, finance and maintain the piers,” he said in a short release according to Cayman News Service.

Supreme Ventures Limited (SVL) has signed off on a letter of intent to acquire majority shares in sports gaming business, AnyBet.

The deal, which is expected to be finalized next month, will be carried out through an agreement with SVL and the principals of Post to Post Holdings Limited, SVL stated in a notice to the Jamaica Stock Exchange (JSE).