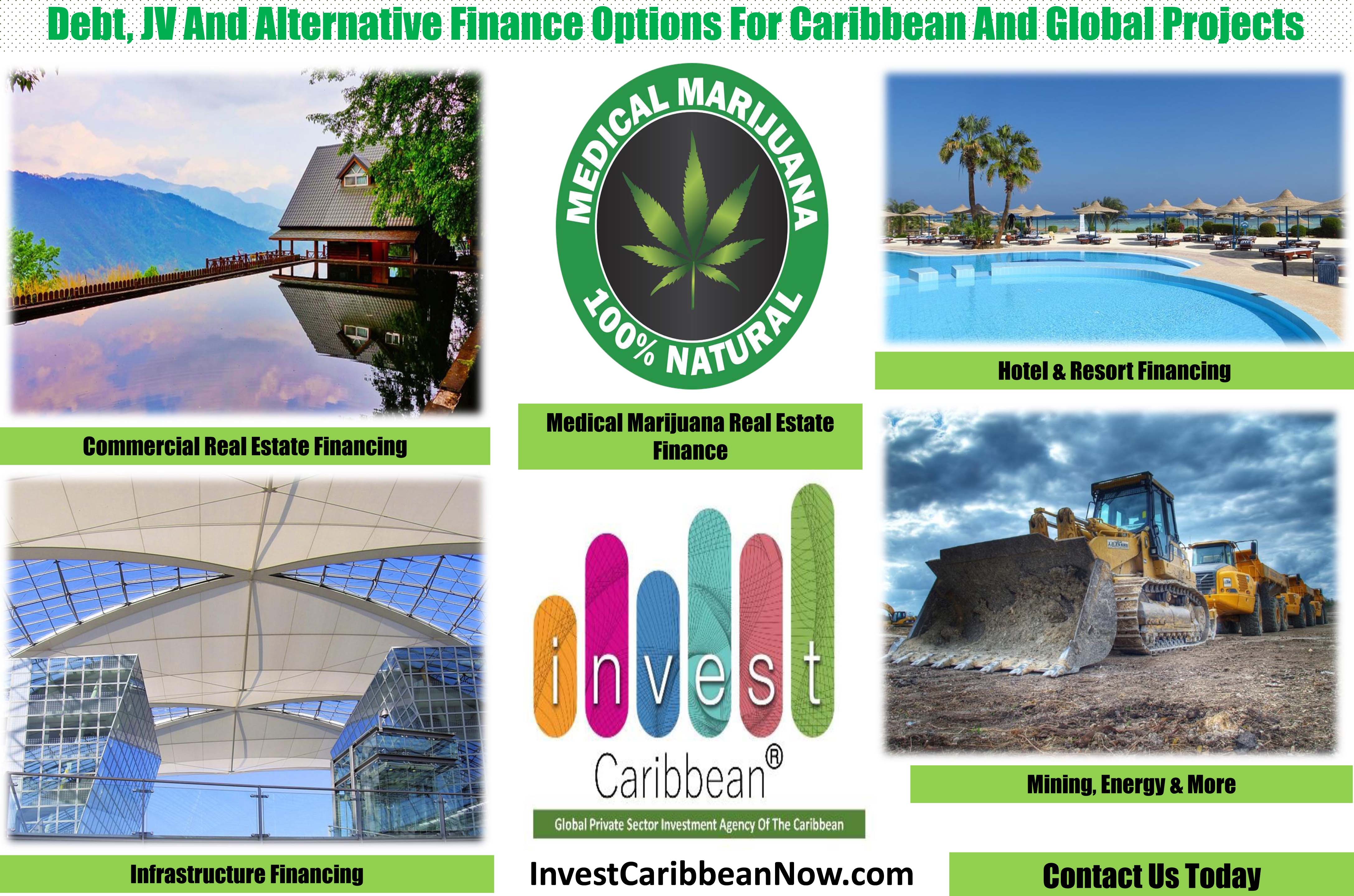 A study by the Inter-American Development Bank (IDB) says trade between Gulf countries and Latin America and the Caribbean could grow by $13 billion per year simply by signing more trade and investment deals and opening more diplomatic and trade promotion offices.

According to the report, Gulf countries imported $10.9 billion from Latin America and the Caribbean in 2018, while they exported $5.4 billion to the region. The Gulf countries are Bahrein, Iraq, Kuwait, Oman, Qatar, Saudi Arabia, and the United Arab Emirates (UAE).

IDB calculations show trade agreements could increase trade between the two regions by $9.8 billion per year. And increasing the diplomatic footprint would increase annual trade by $3.3 billion.

Remittances flows into Latin America and the Caribbean grew 10 percent to $88 billion in 2018, supported by the strong U.S. economy, according to the World Bank’s latest Migration and Development Brief. Mexico continued to receive the most remittances in the region, posting about $36 billion in 2018, up 11 percent over the previous year. Colombia and Ecuador, which have migrants in Spain, posted 16 percent and 8 percent growth, respectively. Three other countries in the region posted double-digit growth: Guatemala (13 percent) as well as Dominican Republic and Honduras (both 10 percent), reflecting robust outbound remittances from the United States.

The Barbados International Business Association, (BIBA), in reviewing global business trends, says that the business of medical cannabis is an industry that could be beneficial to Barbados. The current legal framework in Barbados would need to be amended to permit business opportunities from this area and this is currently receiving the attention of the Government of Barbados.

April 10th was a positive day for Canada-owned company, Guyana Goldfields Inc. (GUY:CA), as its stock finished the day having gained 9.47% to hit a price of $1.04 a share. The company reached a market cap of 180.47 million and has 173.53 million shares outstanding. Guyana Goldfields Inc. is a component of the S&P/TSX Composite Index and is primarily focused on the acquisition, exploration, and development of gold deposits in Guyana.

KPMG Bermuda and one of its managing directors have been fined and censured by the Public Company Accounting Oversight Board, the firm’s regulator for the audits of American public companies.

KPMG has been fined $250,000 while Damion J Henderson, who was in charge of the firm’s ethics and independence department, has been fined $10,000. The Board imposed the sanctions on the basis of its findings that, from 2014 to 2015, KPMG Bermuda’s system of quality control failed to provide reasonable assurance that firm personnel would comply with applicable professional standards and the firm’s standards of quality, including with respect to performing all professional responsibilities with integrity.

The IMF is still holding to previous predictions that the Bahamas economy will expand by 2.1 percent in 2019. This comes despite fears of global faltering due to the uncertainty surrounding the US trade battles with China, and now the European Union (EU), and concerns over the UK’s political quagmire in attempting to secure its exit – or Brexit – from the European Union (EU).

St Kitts and Nevis, a Commonwealth member, recently signed an agreement with the United Kingdom to ensure that the existing trade deal remains in place following the UK’s departure from the EU. The signing took place on March 22nd, during the 25th CARIFORUM Council of Ministers in Castries, St Lucia. Another eight Caribbean countries have signed this agreement, which is said to cover approximately USD 3.3bn in annual trade.