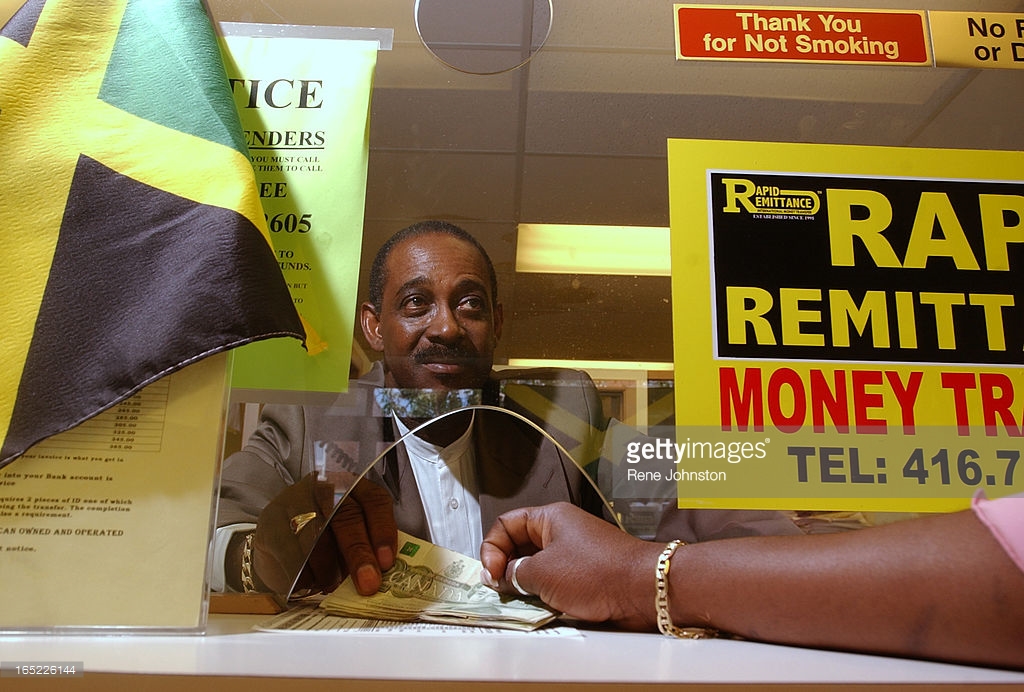 News Americas, NEW YORK, NY, Fri. April 12, 2019: These 10 Caribbean countries received the most remittance in 2018, the latest data available according to the World Bank.

Regionally, remittances flow into Latin America and the Caribbean grew 10 percent to $88 billion in 2018, supported by the strong U.S. economy. Mexico continued to receive the most remittances in the region, posting about $36 billion in 2018, up 11 percent over the previous year.

Colombia and Ecuador, which have migrants in Spain, posted 16 percent and 8 percent growth, respectively. Three other countries in the region posted double-digit growth: Guatemala (13 percent) as well as Dominican Republic and Honduras (both 10 percent), reflecting robust outbound remittances from the United States.

Hinds: Protective services on the ground to assist flooded residents