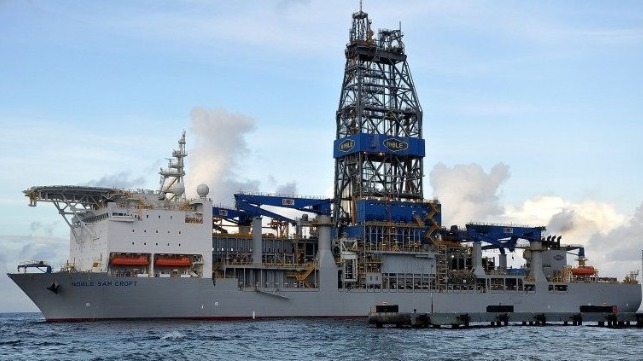 News Americas, NEW YORK, NY, Fri. Jan. 10, 2020: Here are some of the top business and finance news making headlines across the Caribbean this week.

The US Embassy in Barbados has announced a ‘US-Caribbean 2020 Strategy’ on its website. According to the announcement, the multi-year strategy aims “to increase the security, prosperity, and well-being of the people of the United States and the Caribbean.

The ‘strategy’ aims for engagement with the Caribbean region in the areas of security, diplomacy, prosperity, energy, education, and health according to the statement.

On ‘prosperity,’ it notes: “We will increase our own and our neighbors’ prosperity by promoting sustainable growth, open markets for U.S. exports, and private sector-led investment and development.” See more here.

The Bahamas as well as the BVI and Anguilla have all been blacklisted by France.

According to French media station Rivera Radio, France’s Minister of Economy and Finance Bruno Le Maire, listed the new countries to the ‘blacklist,’ which now includes a total of 13 countries.

The French Minister of Action and Public Accounts has said that the countries have been added because they refused to comply with the rules on information sharing. France said this means that transfers of funds to these countries will now be subject to tighter conditions.

The Bahamas Tribune quoted the deputy prime minister of the islands as saying that they “… are continuing our investigations with them (and ) waiting for a response from them to our specific inquiries about the criteria and the issues they have identified as the reasons for this listing.”

In its Global Economic Prospects report released January 8, the World Bank predicts the Caribbean regional economy will rise to to 5.6 percent, thanks to offshore oil production developments off the coast of Guyana. This is in deep contrast to Argentina, where the country’s economy is set to contract to 1.3 percent as the new government attempts to deal with high inflation, maintaining fiscal prudence, amongst other financial woes.

Oil producers Total and Apache have announced a “significant oil discovery” in Suriname, one of Guyana’s neighbors.

A discovery of significant commercial oil deposits off Suriname could have major implications for the former Dutch colony.

The news comes as rival ExxonMobil has discovered billions of barrels equivalent of recoverable oil and gas in Guyana’s waters, near Suriname.