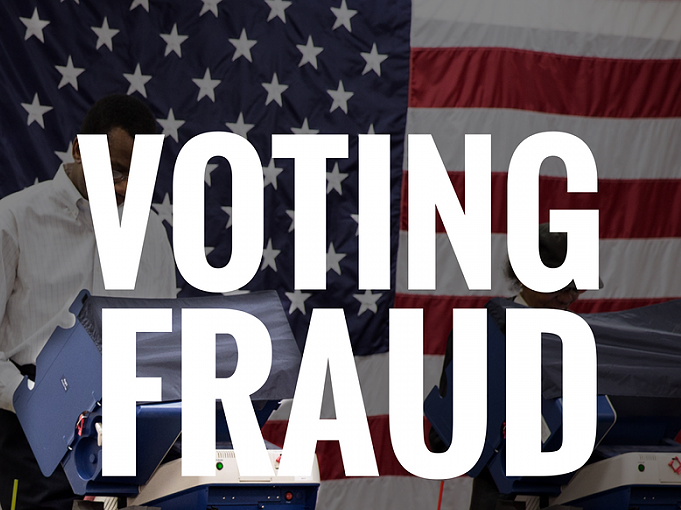 News Americas, WILMINGTON, N.C., Tues. August 28, 2018: Five Caribbean nationals are among 19 charged in the Eastern District of North Carolina with unlawfully voting in the 2016 elections.

They include two nationals from Haiti and one each from Guyana, Grenada and the Dominican Republic.

The Caribbean immigrants were charged by a federal grand jury in Wilmington with falsely claiming U.S. citizenship to register to vote in North Carolina, and also with unlawfully voting.

The indictments follow an investigation by U.S. Immigration and Customs Enforcement’s (ICE) Homeland Security Investigations (HSI) as part of a newly created Document and Benefit Fraud Task Force (DBFTF) in the Eastern District of North Carolina.

Those charged are: Dieudonne Soifils, 71, and Merius Jean, 54, of Haiti; Olive Agatha Martin, age 71, of Guyana, Elvis David Fullerton, 54, of Grenada and Sarah Emilia Silverio-Polanco, 35, of the Dominican Republic.

If convicted, they face maximum penalties of six years in federal prison, a $350,000 fine and a term of supervised release plus likely deportation.

If convicted, Franco-Rodriguez faces maximum penalties of 26 years in federal prison, a $350,000 fine, and a term of supervised release.

The case is being prosecuted federally by the office of Robert J. Higdon, Jr., United States Attorney for the Eastern District of North Carolina.