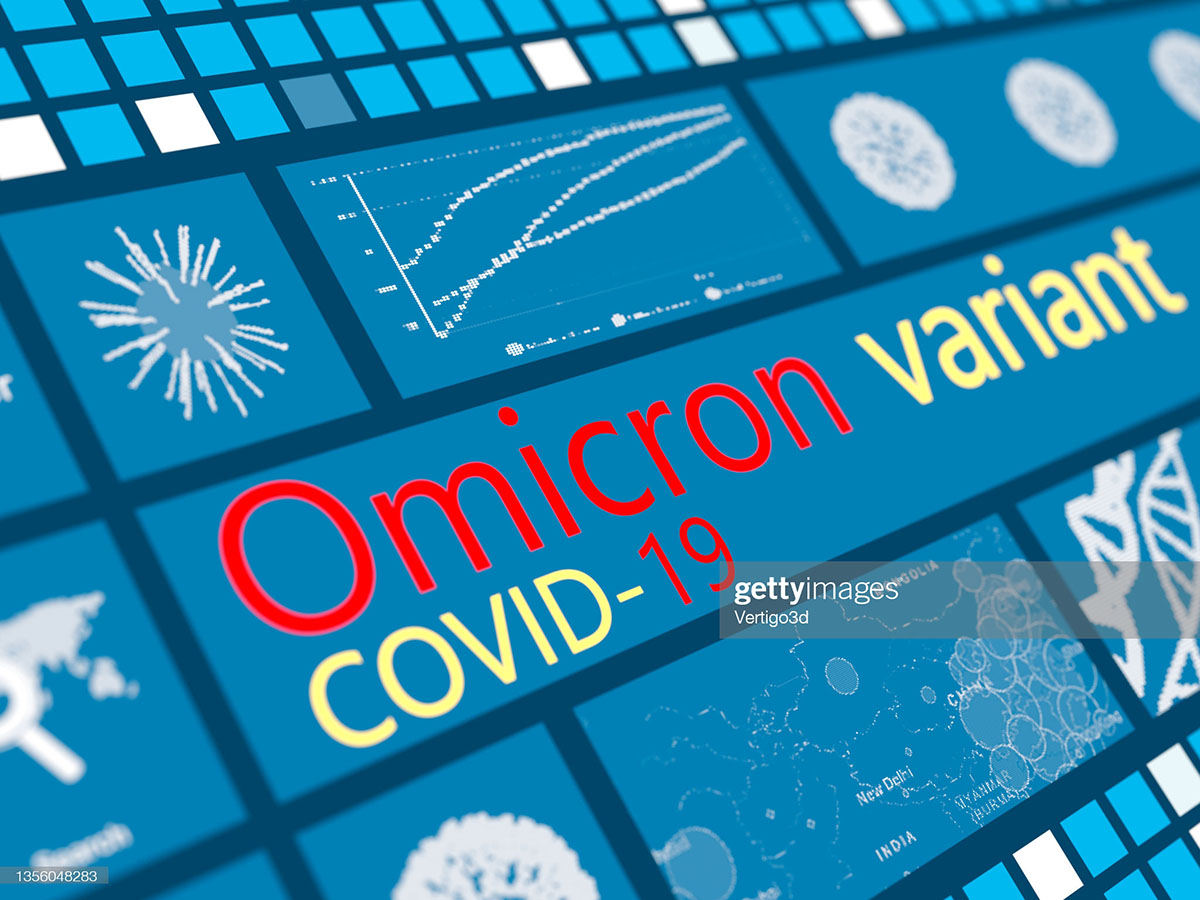 News Americas, PORT-OF-SPAIN, Trinidad, Tues. Dec. 14, 2021: One Caribbean country has reported its first case of the Omicron variant of the coronavirus even as another regional country reported a spike.

Trinidad and Tobago reported its first case Monday – a woman who travelled there.

Health Minister Terrance Deyalsingh reported the case even as he said the country will lodge a formal complaint against an unnamed aircraft that transported the passenger who tested from the United States to T&T.

Deyalsingh, speaking at a news conference on Monday, said the unidentified woman had also travelled to Panama before arriving at the Piarco International Airport.

“The flight originated in New York, and this is the disturbing part. In New York, the person was allowed to board a flight with a positive PCR test. The person then travelled to Panama where they presented a negative antigen test,” Deyalsingh said.

The minister said that the woman with a positive PCR test was allowed to board the flight “in contravention of our TT pass regulation.” But he praised the swift action of Port Health officers for detecting the case.

“We will be providing to the Minister of National Security, the person’s name, the airline because they have some liability in this and the person for doing what they did. Luckily our Trinidad Port Health picked up the fact that this person was allowed to board with a positive PCR test,” he added.

The person was immediately isolated …and continues to be isolated, Deyalsingh said, adding that in keeping with international protocols the 14 people who were in a two-row radius in the airplane have been contacted, placed in isolated at home and are being monitored. He said all had negative PCR tests.

The minister reiterated that the female passenger was flagged at the airport and never entered the population before she was ordered into state quarantine.

Since March last year, the island has recorded 2, 4907 deaths and 80, 607 infections linked to the virus. The Caribbean region now has about 18 confirmed cases of Omicron.

Ragoonath, George differ on impact of PDP exodus on THA