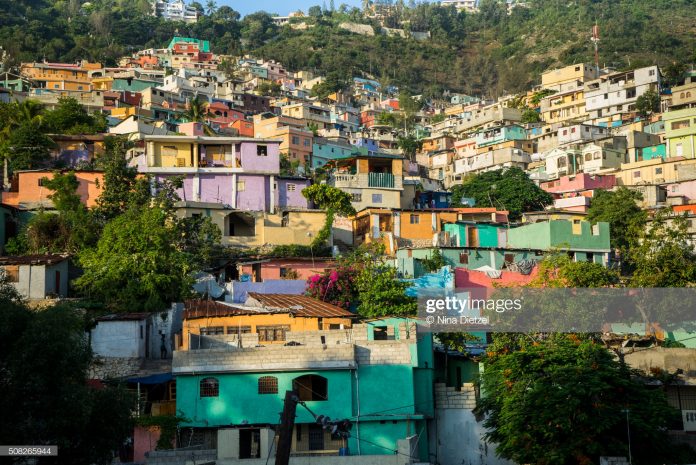 Guyana drug lord Roger Khan, who was released from a US prison almost one month ago, is expected to be back in Guyana within the next two to three weeks.

The Caribbean island of St Kitts and Nevis has formally recognised State of Palestine as a free, independent and sovereign state.

The embattled Abraaj Group, undergoing provisional liquidation in the Cayman Islands, has been slapped with hundreds of millions of dollars in fines by the Dubai FSA.

Pernell Brangman, a Bermuda man who committed a string of sex offences against a ten-year-old girl more than two decades ago will spend the next 12 years of his life in prison.

Several church leaders in Barbados are urging the government not to change the Sexual Offences Act, despite a human rights challenge two gay and one trans-Barbadians.

Police investigating rape allegations against Brazilian football player Neymar say they have closed the case due to a lack of evidence.

And it looks like Trinidad and Tobago rap star Nicki Minaj could tie the knot soon. She and boyfriend Kenneth “Zoo” Petty have reportedly obtained a marriage license in California.

Quotes from the most, least positive countries

Immigration IT system runs £28m over budget – The Guardian

Davos 2018: Temer tells investors ‘Brazil is back in business’