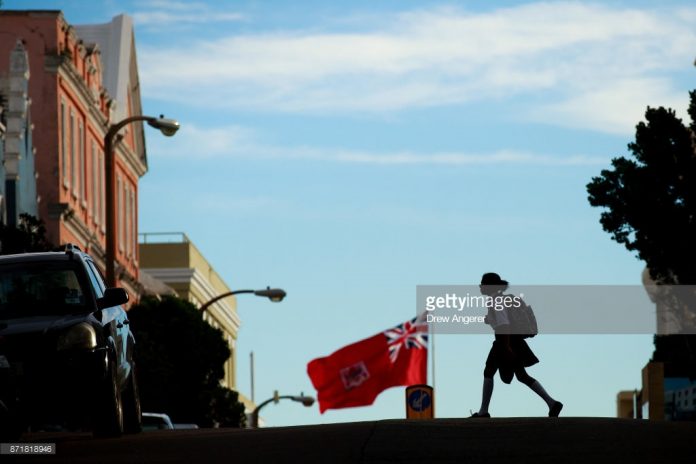 News Americas, NEW YORK, NY, Fri. June 1, 2018: The leader of a British Caribbean island has marked the 50th anniversary of the introduction of universal adult suffrage there by issuing a new rallying cry for political independence.

Bermuda’s Premier, David Burt issued the call recently, pledging to lay the platform for breaking ties with the United Kingdom as he lamented being under British rule.

Independence has long been the goal of his ruling Progressive Labor Party, (PLP) – even though it was ruled out in a 1995 referendum.

Burt, who is also finance minister, told the House of Assembly it was “unacceptable” to have “decisions made thousands of miles away that impact our customs, our institutions and our livelihoods.”

Speaking during celebrations marking the 50th anniversary of universal adult suffrage, Burt told fellow legislators it was left to Bermuda to “finish the story by writing our own chapter called independence.

“Fifty years on, the story awaits an ending chapter. The question is, will today’s teenagers have to wait until they collect their pension checks to read that chapter?”

The now defunct United Bermuda Party (UBP) won that election and went on to govern the island for 30 years until the PLP broke the UBP’s grip on power to win the 1998 election.

The PLP remained in charge for 14 years until, amid rising unemployment, it narrowly lost the 2012 election to the One Bermuda Alliance (OBA), which had been formed the previous year in a merger between most remaining UBP MPs and the short-lived Bermuda Democratic Alliance. But the PLP returned to power in last year’s election when it crushed the OBA by 24 seats to 12.

Obama: I’ll Act on My Own on Immigration – ABC News

‘Death map’ of deserts aims to save lives of desperate Mexican migrants – The...