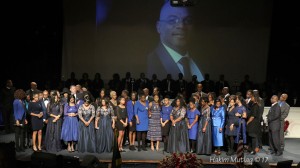 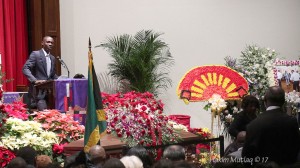 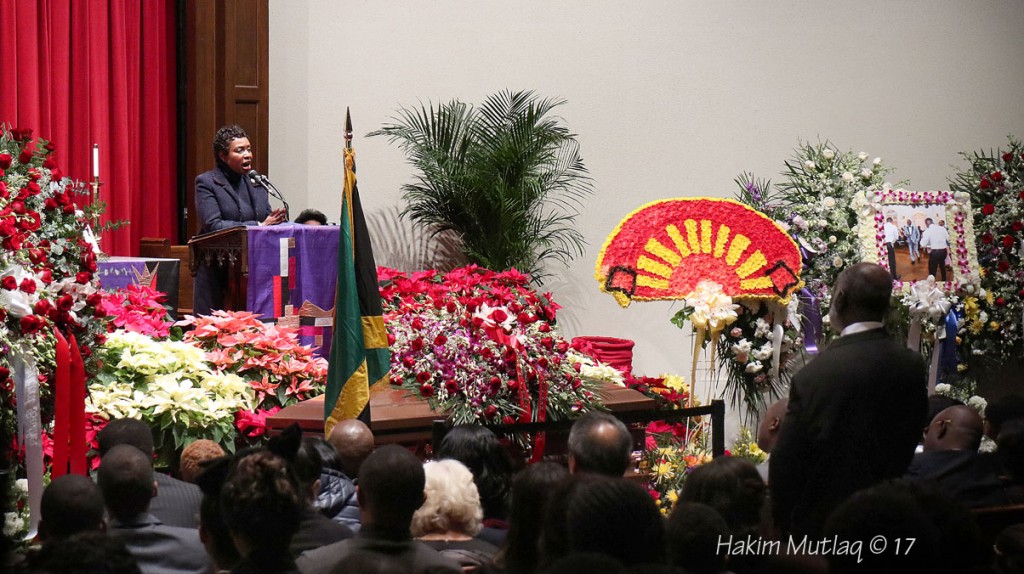 Some 5,000 people stood in long lines to gain entry to the lengthy funeral service, held at the Christian Cultural Center at 12020 Flatlands Avenue in Brooklyn, NY. Many had hoped to get a last glimpse of the man who created Caribbean franchise history in the US but family members kept the early morning viewing private.

However, once inside, they were able to read all about the Jamaican immigrant who achieved the American dream and became a self-made millionaire in the US, inside the pages of a 45-page funeral program.

Local politicians joined Diaspora leaders, employees, franchise owners, friends, family and well wishers in celebrating the life of the 57-year-old who died from a self-inflicted gunshot at his Bronx

Hawthorne’s widow, Lorna, shared her private pain with mourners, writing that his shocking suicide left her family heartbroken and grasping for answers.

Though you left us with many tears and questions-we must continue our life and will see you in paradise,” she wrote.

Son Haywood Hawthorne, a vice president at Golden Krust, said his father is “now in eternal peace while his daughter Monique Hawthorne choked back tears as she described losing her “best friend.”

“I always knew the day would come when I would have to write this tribute. While I didn’t expect the day to come this early, you have instilled the principle of faith in all of your children,” he said.

Former Jamaican Councilwoman Una Clarke spoke at the funeral, that ran from 9 a.m. to 2 p.m., and presented a proclamation from her daughter, Jamaican American Congresswoman Yvette Clarke, who was voting on the tax bill in Washington and could not attend. Also sending greetings was Jamaican Prime Minister Andrew Holness and Jamaica’s former Prime Minister PJ Patterson but one Jamaican American Diaspora leader in New York, questioned why no Jamaican government minister was in attendance. 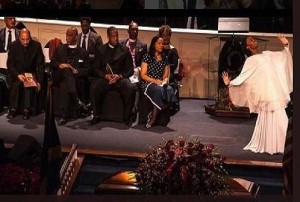 Leo Gilling, a Caribbean Diaspora leader in South  Florida, also flew in to bid adieu to a man he called “his friend.” He told News Americas that Hawthorne built the largest Caribbean franchise in the US competing with mega chains like McDonalds and Burger King because he “dreamed big and proved it was possible.”

“He will be missed,” he added, while sharing on Facebook how Hawthorne helped him launch his first patty shop in Los Angeles with no upfront money.

Hawthorne’s funeral came on the heels of a massive viewing at the Grace Baptist Church at 52 South 6th Avenue in Mt. Vernon, NY on Monday night, Dec. 18th.

Hawthorne was born in St. Mary, Jamaica and migrated to the U.S. in 1981. He earned a Bachelor’s Degree from 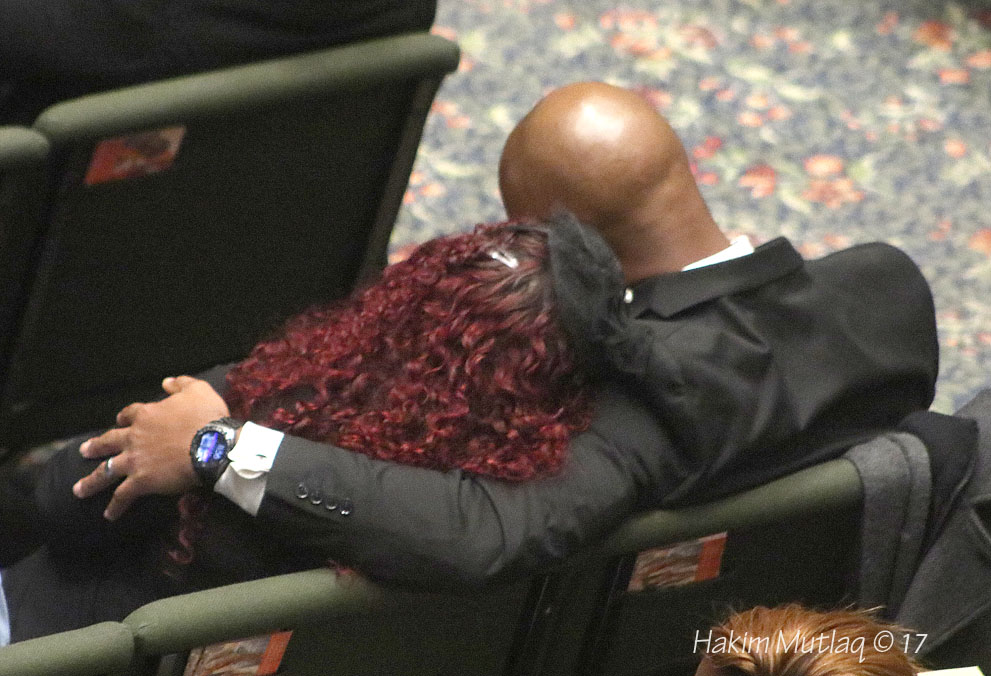 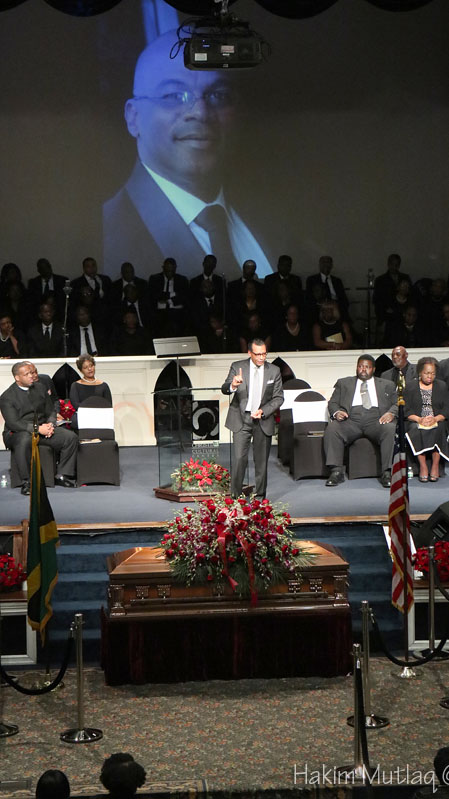 Lehman College. In 1989, he along with his wife, Lorna and four siblings pooled their money together to open the first Golden Krust retail location in Bronx, New York. They later turned the company into a franchisor of Caribbean food and pastries, and today there are over 120 restaurants in nine U.S. states.

He was also an author who recently released the autobiography: ‘The Baker’s Son;’ had appeared on the popular CBS show ‘Undercover Boss,’ and was a philanthropist who supported many Caribbean American causes including some 300 scholarships for students of the University of the West Indies through the American Foundation of the UWI, (AFUWI). In 2012 he was conferred with an honorary doctorate from UWI.

Hawthorne was laid to rest following a private burial in Westchester, NY.