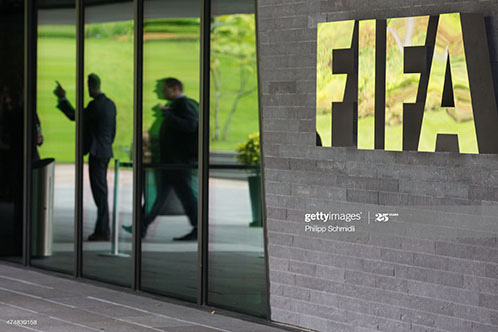 In Haiti, FIFA had to suspend the president of Haiti’s football federation, Yves Jean-Bart, from duty for 90 days amid allegations of  sexual abuse of young women players at the national training center.

“This sanction has been imposed in connection with ongoing investigations concerning Mr Jean-Bart,” football’s world body said in a statement late Monday.

Allegations against Jean-Bart were published by British daily The Guardian. He has denied the allegations.

The matter stems from FIFA’s decision to dissolve the William-Wallace-led TTFA board, four months after the November 24, 2019 elections in which the David John-Williams executive was swept from power.

Wallace’s attorneys say they are seeking a permanent injunction to prevent FIFA from interfering or seeking to override the “fair and transparent democratic processes of the TTFA and/or preventing them from removing the executive of duly elected officers from office.”

They are also seeking a permanent injunction against FIFA preventing FIFA and/or its agents from interfering with the day-to-day management of the association, including its bank accounts, website and real property and damages and costs.