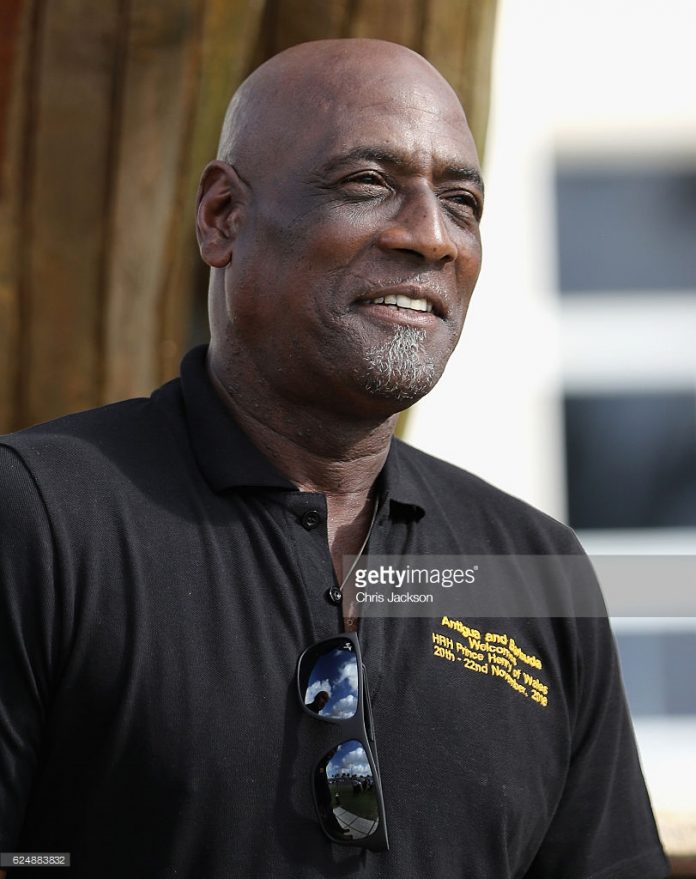 Richards a former West Indies captain and one of the world’s most recognized batsmen, admitted that he has long coveted a position working to help develop the sport regionally as a part of the regional board, much like Australian great Greg Chappell is doing for Australia, but said most of the former players have been ostracized.

“Constructive criticism is not much accepted in the Caribbean,” Richards told Reuters.

“I think cricket is at its lowest tier at the moment in the Caribbean,” Richards, who is in India with the Antiguan delegation for the Commonwealth Games, told Reuters. “Lots of work needs to be done to get it to the right prominence and to where folks would believe where we should be. I am not at all involved in West Indian cricket.”

The West Indies once the world’s most dominant force have struggled to impress in recent years, with the exception of the T20 format where they are one of the world’s top teams.

A Caribbean Olympian Has Released A Song On Black Lives Matter

West Indies To Show Support For #BLM But How?

The Changing Face of Immigration – Bloomberg