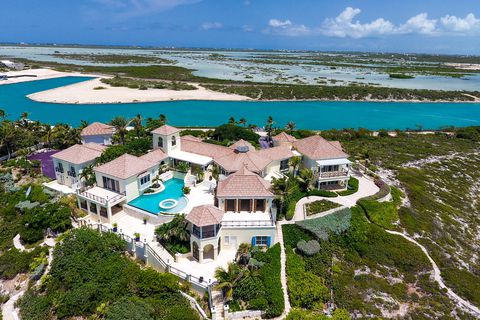 New Jersey congressman Frank Pallone, Jr. is asking the U.S. Department of State to reevaluate its travel advisory for the Dominican Republic.

The US has still not updated its travel advisory to the Dominican Republic despite nine deaths there since last year and numerous reports of illness among groups.

Carnival says its new Mardi Gras cruise line under construction in Finland will make its way to Port Canaveral in 2020 to offer year-round, seven-day Caribbean cruises.

A Connecticut woman is suing Caribbean Airlines claiming she was injured after a flight attendant pushed a food serving cart into her arm.

Aruba has been listed as one of 9 cheapest places to fly to right now from the US by USA Today.

The Jamaica Ministry of Health and Wellness has issued a travel warning against the us because of a rise in measles cases.

Expedia has agreed to pay more than $325,000 to settle U.S. government allegations that it improperly helped people travel inside Cuba or between the island and the US.

Prince’s Caribbean Estate in the turks and caicos islands has sold for $10.8 million.

Which Caribbean destination serves the best pork shoulder? Find out who will win Tomorrow at Mana Wynwood, Miami.

CARIBBEAN TRAVEL PHOTO OF THE DAY – JAMAICA TO THE WORLD

In Brooklyn, NY – Shock Then Joy For A Haitian Family