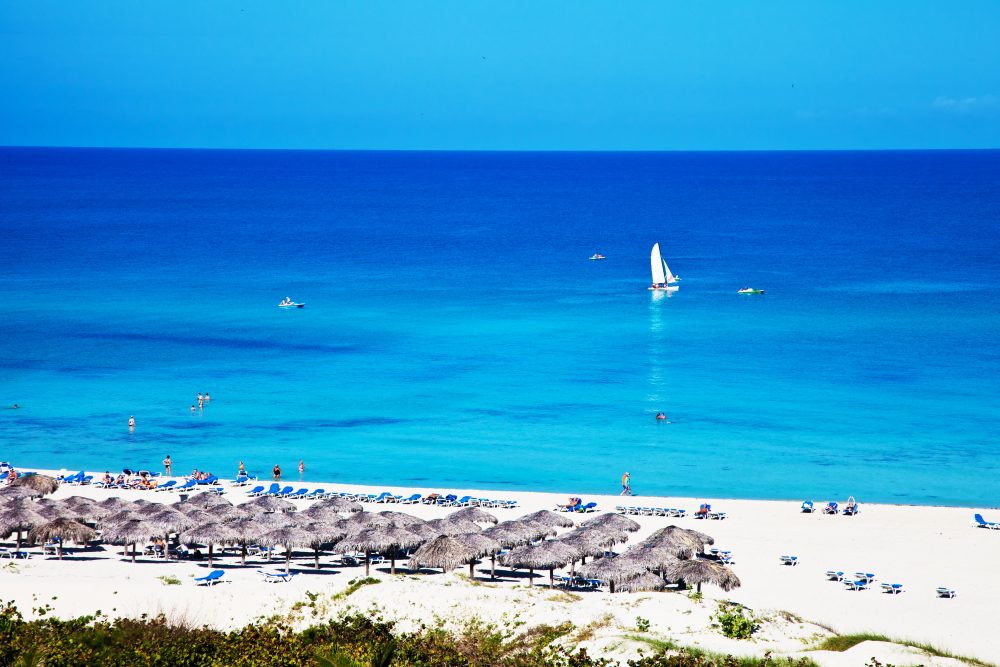 The US is warning nationals about travel to the Bahamas especially to the area known as “Over the Hill,” due to violent crimes.

Air Canada has suspended its non-stop flights between Montreal and Port-au-Prince through April because of civil unrest in Haiti.

JetBlue says it will also reduce service to Haiti starting in April.

Trinidad and Tobago has signed on to CARICOM’s Multilateral Air Services Agreement.

Varadero beach in Cuba has been named as the second best beach in the world by tripadvisor.

Nelson’s Dockyard in Antigua and Barbuda, has been voted as the Best Attraction in the Caribbean.

Scholarships in a number of tourism fields are available for Caribbean nationals. Apply online online via ctoscholarships2019.

And the bacchanal has begun as carnival 2019 weekend in Trinidad and Tobago is finally here.