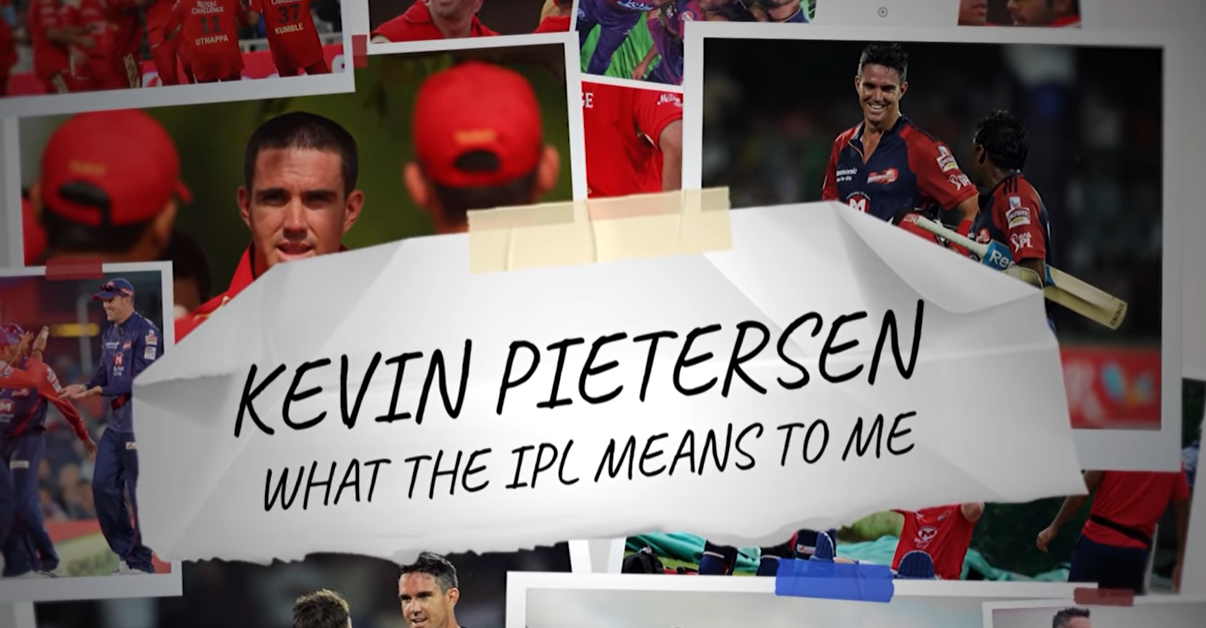 News Americas, NEW YORK, NY, Weds. March 18, 2020: “Nothing compares to the IPL in India.” That’s the word from South African-born British former cricketer and one of the IPL’s most celebrated overseas players, Kevin Pietersen.

The 39-year-old right-handed batsman and occasional off spinner, was made the highest-paid player in IPL history when he was bought for £1.1m in 2009 by Royal Challengers Bangalore.

He captained both Bangalore and Delhi and scored over 1,000 runs in 37 IPL matches overall. Hear Pietersen speak passionately about what it was like to play cricket in India; the financial benefits and the pressure they brought; sharing a dressing room with Virat Kohli and Virender Sehwag: the emotional connection he had with his team even after leaving and the unique atmosphere in Indian cricket stadiums.

“Cricket is a religion and you are worshipped in that country,” says Pietersen.

Though Pietersen left the tournament early due to his international assignments, he did leave a lasting impression on the tournament. And he had only great things to say about the current Indian captain Virat Kohli. The two players were part of the RCB set up together in 2009 and 2010.

He said he always felt that Kohli was destined for greatness and spotted a sheer determination in him to be the best possible player he could be. Hear directly from Pietersen. The below video was originally filmed by Cricket Betting company Betway.

Neymar working ’24 hours a day’ to return at World Cup...