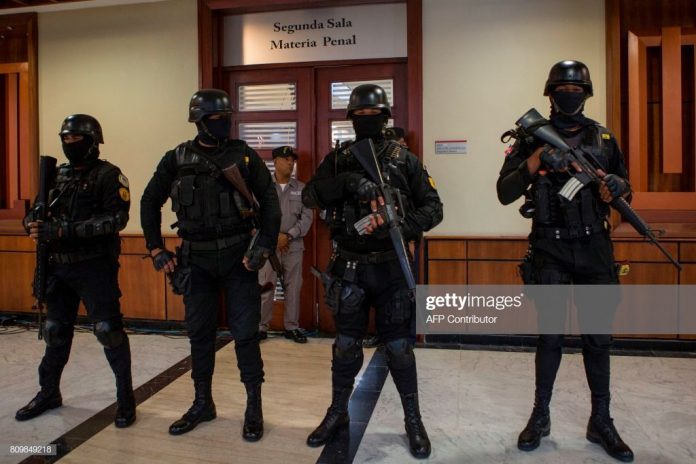 News Americas, NEW YORK, NY, Fri. May 3, 2019: Drive-by robbery performed by one or two assailants on a motorcycle, scooter, or even a bicycle, continues to be one of the most common crimes in the Caribbean nation of the Dominican Republic.

That’s according to the 2019 Crime & Safety Report released by the US State Department’s OSAC.

In the report, released just last month, OSCAC said with that type of crime, the assailant will drive up to their potential victim and grab anything in arm’s reach. They may also often t stop and one of the assailants will then disembark and point a handgun at the victim, demanding valuables.

The report also says that the wide availability of weapons, the use of drugs, and the weak criminal justice system all contribute to the high level of criminality in the country but notes that crime is generally not violent, if the victim cooperates.

The new OSAC report also states that the Dominican Republic is facing challenges with organized crime, which involves a variety of activities, including drug trafficking and money laundering while fraud schemes, particularly credit card fraud, continue with ATM card skimming being rampant, though most take place at ATMs.

Another area of concern the US says is the threat from transnational cyber criminals.