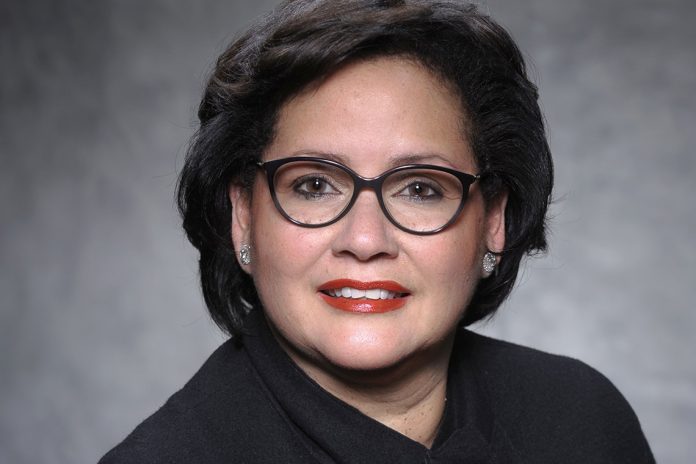 News Americas, NEW YORK, NY, Fri. Jan. 25, 2019: A Caribbean national was this week appointed a senator in Canada by Governor General Julie Payette. Here are five things to know about this Caribbean daughter:

1: She is Jamaican-born physician, Dr. Rosemary Moodie, who graduated from the University of the West Indies before completing postgraduate training in pediatric and neonatal/perinatal medicine at the Hospital for Sick Children (HSC) in Toronto. As a senator, Moodie will help to revise legislation, investigate national issues and represent regional and minority issues.

3: She also holds an MBA and Masters’ of Public Administration. She is past medical director and corporate chief of pediatrics of the Regional Maternal Child Program Rouge Valley Health System; lead for Maternal, Child, Youth and Gynecology of the Central East LHIN; and served on regional and provincial committees advocating to improve health equity and expand quality health-care access for children and has worked extensively in underrepresented parts of Toronto such as the Jane-Finch community.

4: Her community pediatric practice had served the neighborhoods of Rexdale–Etobicoke and the Jane/Finch corridor – home to a large immigrant community. Moodie is known as an advocate for women and girls, and for her work to reduce social inequity in health care.

5: During her over three decades in Canada, she has been bestowed with a number of prestigious accolades including the Royal College of Physicians and Surgeons of Canada’s Prix d’excellence – Specialist of the Year award; RBC’s Top 25 Canadian Immigrant Award and the prestigious Constance E Hamilton Award on the Status of Women, for “securing equitable treatment for women.” In 2017 she was honored by the Government of Jamaica with the Order of Distinction (Commander Class).

Canada’s Senate now has a full complement of 105 Senators – the first time in eight years. There have been 49 appointments to the Senate made on the advice of Prime Minister Justin Trudeau. Under the Canadian Constitution, the Governor General appoints individuals to the Senate. By convention, Senators are appointed on the advice of the Prime Minister.

Once appointed by the Governor General and summoned to the Senate, the new senators join their peers to examine and revise legislation, investigate national issues, and represent regional, provincial, and minority interests – important functions in a modern democracy.

CARICOM Chair Puts Focus On Crime And Violence On Heels Of Kidnapping, Murder Of Andrea Bharatt

This Caribbean Country Has Been Added To The EU Blacklist

A Minute With: Pop star Ke$ha on new album "Warrior"