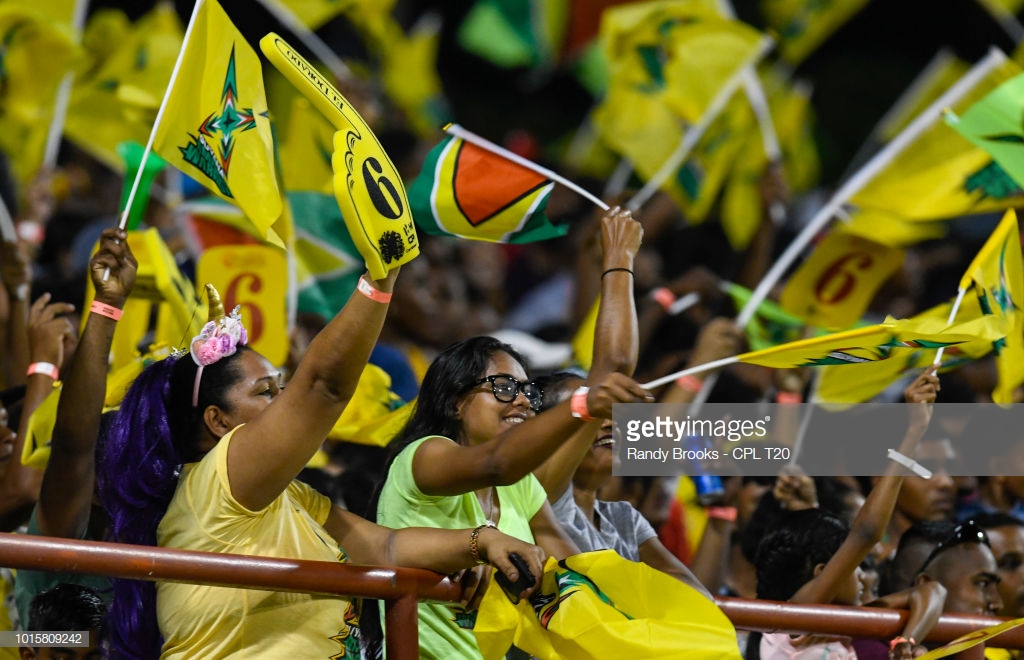 News Americas, GEORGETOWN, Guyana, Fri. Aug. 17, 2018: Guyana’s Minister of State has revealed a group of U.S. congressmembers and senior military officers will be in the South American nation in the coming weeks.

Minister Joseph Harmon made the disclosure in a post-cabinet briefing Thursday. While he did not reveal any names, he said the team may be around 7-8 and will be on a familiarization.

He noted that the visit “signals a very clear indication of Guyana’s importance on the international scene.”

The announcement comes on the heels of the New York Times’ ’20 Billion Questions For Guyana’ article that left many Guyanese outraged over the writer’s description of the South American CARICOM nation as  a “watery wilderness” with “musty clapboard towns,” “only three paved highways” and “a few dirt roads between villages” and where “children in remote areas go to school in dugout canoes and play naked in the muggy heat.”

Clifford Krauss, the Times’ national energy business correspondent based in Houston, Texas, also angered many by writing that: “A vast majority of college-educated youths emigrate to the United States or Canada, while those who stay behind experience high rates of H.I.V. infection, crime and suicide.”