Home Commentary The Border Controversy: Diplomacy Must Continue To Complement The ICJ Process 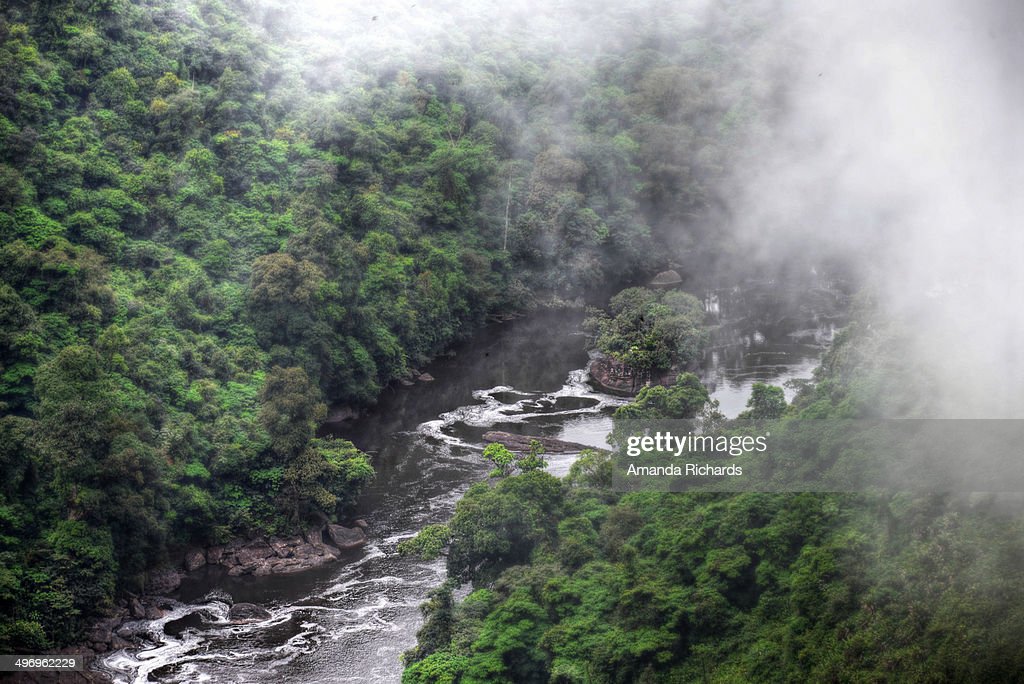 News Americas, New York, NY, Mon. Nov. 14, 2022: On November 17-22, 2022, the International Court of Justice, (ICJ), will hear submissions from Guyana and Venezuela on the latter’s objections to Guyana’s case seeking to uphold the validity and binding nature of the 1899 Arbitral Award which established the land border between the two countries.

The Guyana Foreign Ministry has called Venezuela’s preliminary objections to the admissibility of the case, which resulted in a suspension of the substantive hearing of the case, a deliberate delaying tactic. Guyana’s Agent for the case, former Foreign Minister Carl Greenidge, has labelled them “frivolous”.

No one in Guyana would disagree with these views. There is no room for complacency, however, as there are reports of increased Venezuelan diplomatic activity, along with an escalated social media campaign, all aimed at presenting – or misrepresenting – Venezuela as the wronged party in the 1899 settlement of the border.

Guyana, quite correctly, places its faith in the rule of international law. There is cautious optimism that Guyana’s outstanding team of international lawyers can deliver a favourable result for Guyana. But we cannot rely only the strength of our legal arguments. Diplomacy must continue to complement the ICJ process. President Irfaan Ali said as much in his Independence Day address in May, stating that Guyana would not “deviate from the judicial path” while continuing “to marshal the best diplomatic efforts necessary to ensure respect for all our territorial space.”

This is arguably the most critical existential issue faced by Guyana since Independence. Lacking in economic clout or military might, Guyana has always pursued diplomacy as its first line of defence against the Venezuelan threat to its sovereignty and territorial integrity. There can be no lessening of the diplomatic effort even as the lawyers fight the case at the ICJ.

Nor can we afford to underestimate the threat posed by a Venezuela divided by bitter politics and riven by all sorts of economic and social problems. The episodic sabre-rattling next door may be meant to distract Venezuelans from their daily woes but the one thing that unites the opposing parties in Venezuela is the mistaken belief that Essequibo is theirs. And the massive oil reserves being discovered offshore Guyana have only served to intensify their lust for our territory and maritime area. Indeed, there have already been nine new discoveries this year and, along with the gas-to-power project, which should make Guyana more energy independent, Caracas may well be fearful of a more assertive Guyana.

Thus, both the Maduro regime and the opposition have sought to outdo each other in nationalistic, anti-Guyana rhetoric, actively promoting their self-serving and fallacious interpretations of the 1899 Award, the Geneva Agreement and the ICJ process.

Successive Guyana Governments have been ever cognisant of Venezuelan propaganda and its reach. Now, more than ever, we have to counter the Venezuelan narrative with nimble and proactive diplomacy, to keep our allies onside, to keep informed those who would prefer to sit on the fence, and to neutralise those who are not so favourably disposed towards us.

It should therefore be standard operating procedure for our political leadership, our diplomatic representatives and other government officials to present, at every opportunity – in multilateral forums, bilateral meetings, academic settings, think tanks and so on – the truth about the 1899 Award, even as they remain alert to Venezuela’s propensity for spreading misinformation.

In the latter respect, it is commendable that Foreign Secretary Robert Persaud has written to Facebook and Twitter, requesting that they remove posts with illegal maps claiming Guyana’s territory. If not already contemplated, a unit with Spanish-language skills should be established at the Foreign Ministry to monitor and counter Venezuelan fake news.

Nothing can be taken for granted, either at the national or international level. Unity of purpose and message is absolutely essential. The experience of Chile in the maritime dispute with Peru, settled by the ICJ in 2014, is instructive. Here are a few of the lessons learned from informal engagements with key members of Chile’s legal team.

While the issue is predominantly a legal one, it is also very much a political one. Chile created a bipartisan team of lawyers and historians to shape the national narrative. There were meetings of former presidents and foreign ministers aimed at informing strategy and reinforcing the national consensus. There were also periodic briefings and a process of consultation at the national level, which involved all sectors, particularly the Supreme Court, the armed forces, academia and civil society. All this because national unity was deemed to be of the utmost strategic importance in the presentation of Chile’s position to the international community. In Guyana’s case, national unity on the border controversy is not in doubt and should be reinforced whenever possible.

While the integrity of the ICJ judges is not in question, it has to be recognised that election to the Court is still a political process. In this context, we have to know about the composition of the Court and the nationalities of the judges. We have to develop closer relations with the countries the judges come from. I am not suggesting that the judges would be easily swayed by political considerations but reinforcing our case with the power of our diplomacy and the presentation of our country in the most positive light should not be underestimated.

With politics a factor, Guyana’s narrative has to be continuously and forcefully repeated at every possible opportunity, as an overriding foreign policy imperative.

We also need to continue to advance our cause in all multilateral groupings to which we belong, such as CARICOM, the Commonwealth, the Non-Aligned Movement and the Organisation of African, Caribbean and Pacific States. For we should never lose sight of the fact that Venezuela’s reach in the developing world is still long.

Regarding our Latin American neighbourhood, we have to tread carefully. Ever since we joined the Organization of American States (OAS) in 1991, we have deliberately kept the border controversy away from the ambit of that organisation since we could not risk running foul of Latin solidarity with Venezuela. That is why we have always trusted in the primacy of the UN. But we should be ever vigilant in the OAS, as well as the Community of Latin American and Caribbean States, the Association of Caribbean States and, quite possibly, a revived Union of South American Nations, even as Guyana’s new status as a quickly growing oil producer and an emerging player in ensuring Latin American and Caribbean energy security could help to change the equation in Guyana’s favour.

When UN Secretary General Ban Ki-Moon was considering whether to pass the controversy to the ICJ for settlement and when his successor, Antônio Guterres, made the decision to do so, a significant factor was the quiet backing of key powers in helping the UN authorities arrive at a decision not only based on international law and a strict interpretation of the Geneva Agreement but one which would also enjoy widespread political acceptance. Now that the case is before the ICJ, there should be no diminishing of diplomatic efforts to keep our friends apprised and to convince others of the merits of our case. For, if the Court rules in our favour, the weight of international opinion will have to be relied upon to get Venezuela to accept the judgment.

Now, we await the outcome of the next phase of the ICJ process. But we cannot afford to lower our diplomatic guard while we await Venezuela’s next move. If anything, we need to increase diplomatic efforts to keep international opinion well and truly on our side.

Editor’s Note: Dr. Riyad Insanally, CCH was Guyana’s Ambassador to the United States of America and Permanent Representative to the Organization of American States, from September 2016 to June 2021. He is currently a Senior Fellow at the Caribbean Initiative of the Atlantic Council’s Adrienne Arsht Latin America Center.