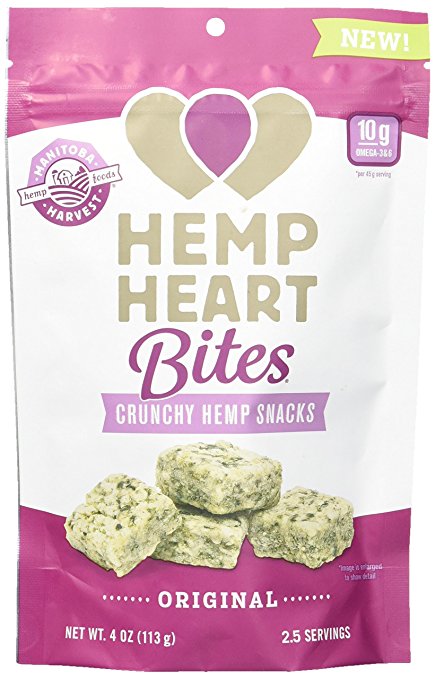 Marley, who has also invested in the weed industry, says he’s made it a part of his mission to not only help the cannabis industry grow but to ensure that it does in the right way.

He recently told Herb magazine that he is concerned that the people who have been in the business all along could be muscled out by corporations. 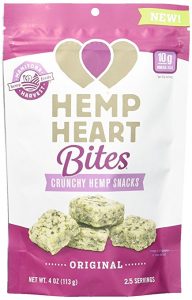 “With herb becoming legal, it’s important for us, the original culture of herb smokers and people who sell and grow herb, to be a part of it,” Marley told Herb recently.

He also added that he really would “love to see that all of the people who have benefited from the plant and have been able to feed their families because of the plant can continue to do so when it’s legal.”