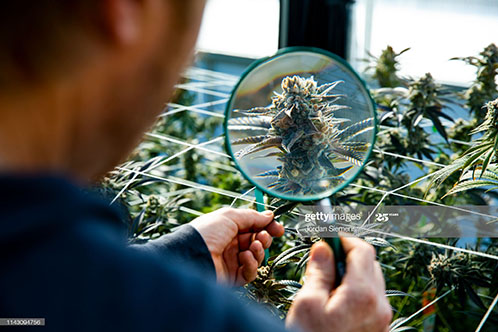 News Americas, NEW YORK, NY, FRI. May 15, 2020: Here are the marijuana headlines making news globally and in the Caribbean and Latin America for May 15, 2020:

Duane Boise, CEO of MMJ’s International’s Holding, says Jamaica would have to work with the regulations of the United States to produce a quality plant product with approved development protocols in place in order to be an entrant in the GMP pharmaceutical production world of growing marijuana.

Docklight Brands has announced that its Marley CBD-infused chocolates and wellness shots are now available in retail locations including drug, convenience and grocery stores across the U.S. They include options like the Jamaican Spice and Blue Mountain Coffee — dark chocolate infused with coffee sourced from the Blue Mountain region of Jamaica or the Coconut Pineapple shot. Get at marleynatural.com/cbd.

Jamaica may have legalized some aspects of Marijuana but that does not mean all aspects. This week Jamaica’s Narcotics and Manchester Police Divisions seized thousands of pounds of compressed marijuana in what has been described as the biggest ‘ganja bust’ in the Caribbean country’s history.

New York City has barred many employers from making job applicants get tested for marijuana use, under a law that took effect last weekend. It passed last year as the nation’s biggest city took a novel step in the evolving regulation of workplace policies about pot.

Wondering about the hottest edible brands in the us right now? Here are the top 5: Kiva Connections, Wyld, Tyson Ranch, Wana and Brands Serra.