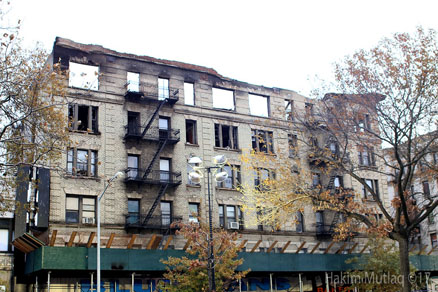 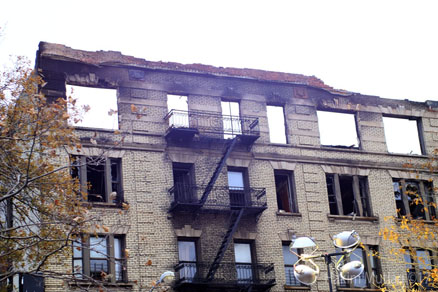 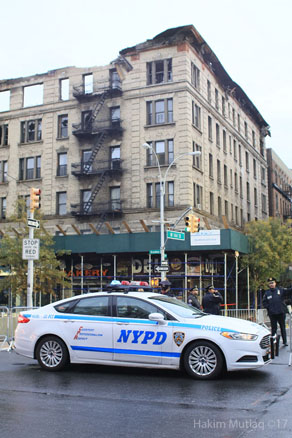 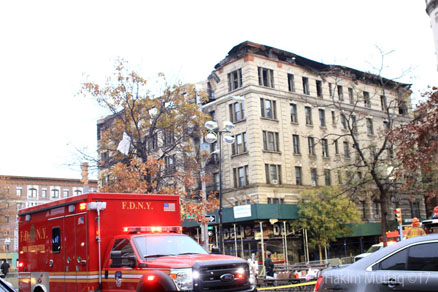 : The American Red Cross says it is hosting 22 families in hotels in NYC following a massive fire in Harlem Friday afternoon, Nov. 17, 2017.

The raging 6 alarm fire destroyed most of the 6th and 5th floors  of a building on 144th street  and Broadway in Harlem and took more than 200 firefighters to battle the blaze.

Nine were injured from the fire including seven firefighters, a police officer and one other person.

Police and fire personal remained stationed on scene over the weekend as some of the area still remained off limits to both pedestrians and tenants. (Hakim Mutlaq Photos)

How Entrepreneurs Are Integrating the Americas – Fusion

This Caribbean Territory Is In The Path Of Hurricane Florence