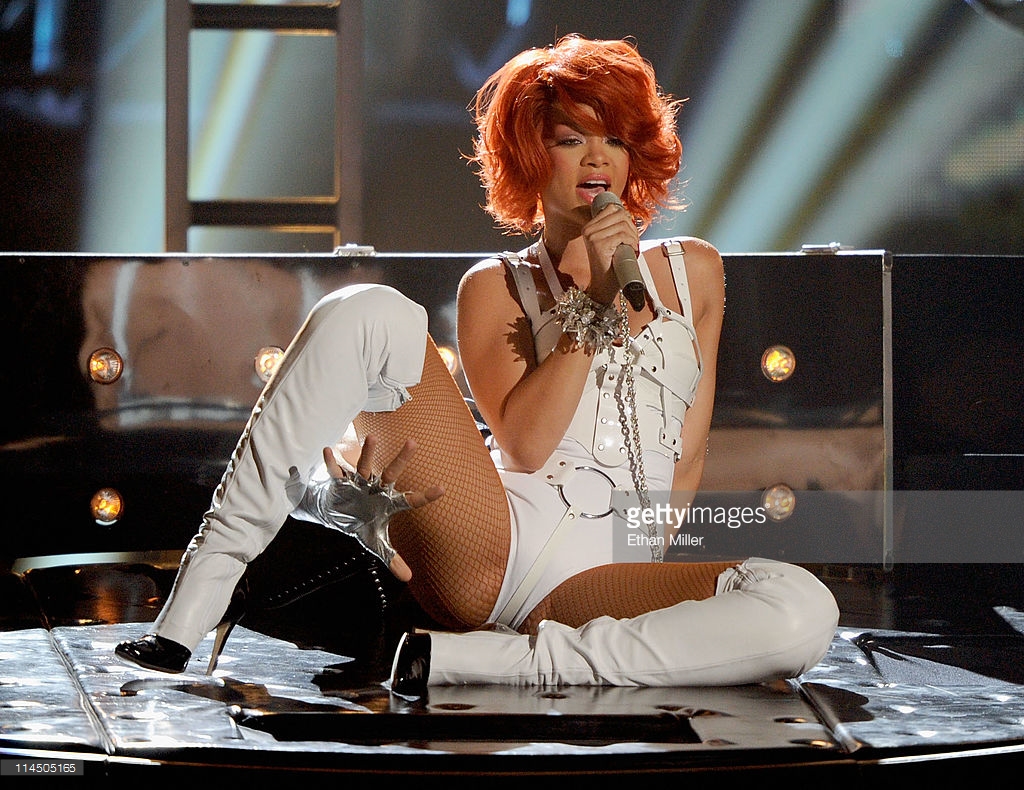 News Americas, NEW YORK, NY, Thurs. Jan. 25, 2018: The 60th Grammy Awards is this Sunday night, Jan. 28th, and while speculation is rife on who will take home the reggae Grammy, the Caribbean will be represented on the stage by Bajan star Rihanna.

The singer turned actress and entrepreneur, who has made history again, this time notching her 50th top 40 on the Billboard Hot 100 chart, has been added to the A-list group of performers for the awards.

Rihanna will perform alongside DJ Khaled and Bryson Tiller on music’s biggest night.  An eight-time GRAMMY winner, Rihanna is currently nominated for Best Rap/Sung Performance for “LOYALTY.” with Kendrick Lamar.

Those up for the Reggae Grammy’s are Chronixx for ‘Chronology; Common Kings for ‘Lost In Paradise;’ J Boog for ‘Wash House Ting;’ Damian “Jr. Gong” Marley for ‘Stony Hill;’ and Morgan Heritage for ‘Avrakedabra.’

The awards will air live this year from Madison Square Garden in New York City and will be hosted by award-winning television personality and performer James Corden. It will be broadcast live on CBS on Sunday, Jan. 28, 2018, at 7:30 p.m. ET/4:30 p.m. PT.

Could This Be The New Reggae Summer Anthem?

This Clothing Brand Is Paying Tribute To The Reggae Legend

All eyes on weather as Okanagan wildfires continue to burn

Which Place Is More Sexist, The Middle East Or Latin America? – WLRN

Rev. Jackson to Mediate for US Captive in Colombia