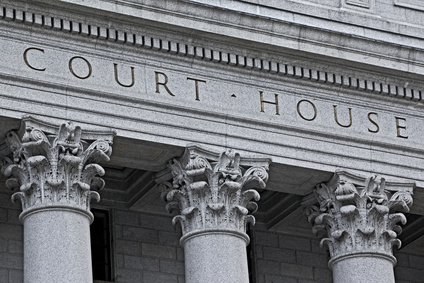 News Americas, SAN FRANCISCO, CA, Fri. Aug. 10, 2018: AFoster City, California man will spend the next nine years for his life in prison for sexually assaulting a 6-year-old child in the pool of a Jamaican resort.

Douglas Peacock, 44, had pleaded guilty in April to molesting the child just one day after traveling to Jamaica from the United States, according to the U.S. Attorney’s Office for the Northern District of California.

The assault occurred on June 20, 2017, officials said at a “family-friendly” pool at a resort in Jamaica. The child is an American.

He was indicted by a federal grand jury in November 2017 with one count of engaging in illicit sexual conduct in a foreign place. Peacock has been in federal custody since he returned to the United States on Nov. 10, 2017.

On Wednesday, Peacock was sentenced to exactly 115 months in prison by U.S. District Judge Charles Breyer. He will begin his sentence immediately, officials said.

At the completion of his sentence, Peacock will be under supervision for 10 years and is required to register as a sex offender in the United States, officials said.

“Thanks to our work with our attache in Jamaica, we were able to ensure this child molester was not only held accountable in a foreign country, but that he was prosecuted, will serve time, and be registered as a sex offender here in the U.S. to help keep others safe from potential threat,” prosecutors added.