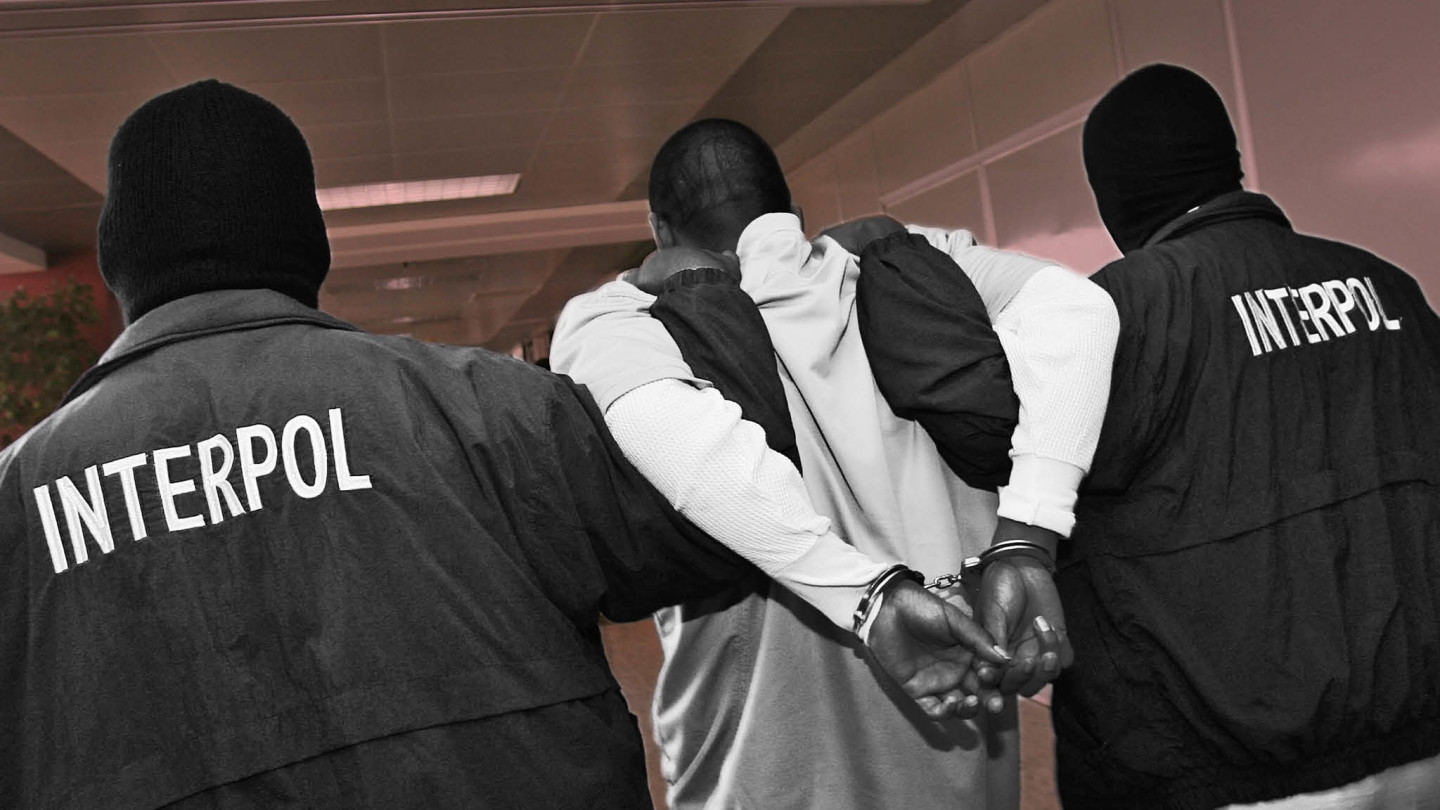 The 55 are from Jamaica and comprise the any country in the region, including the Dominican Republic. The majority – 40 – are wanted by Jamaican authorities for murder or unlawful wounding.

The others on the list are wanted for rape, assault with intent to cause grievous harm or gun crimes.

However, Benjamin Thomas, 67, of Jamaica, is wanted for narco-trafficking – conspiracy to possess with intent to distribute and to distribute crack cocaine, while Ian Lyn, 45, a Jamaican with American citizenship, is wanted by Jamaican authorities for money laundering and fraudulent conversion.

The news comes as Jamaica’s murder rate continued to climb in 2019 and as members of the opposition offered a half million Jamaican dollars for information regarding the death of East Portland Member of Parliament, Dr Lynvale George Bloomfield, who was stabbed to death over the last weekend.