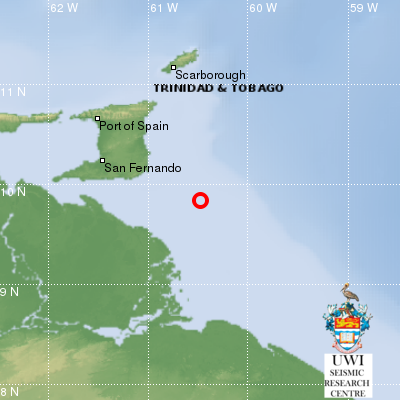 News Americas, NEW YORK, NY. Fri. Nov. 2, 2018:  The Caribbean twin-island Republic of Trinidad and Tobago has had nine earthquakes in 11 days according to the UWI Seismic Research Centre.