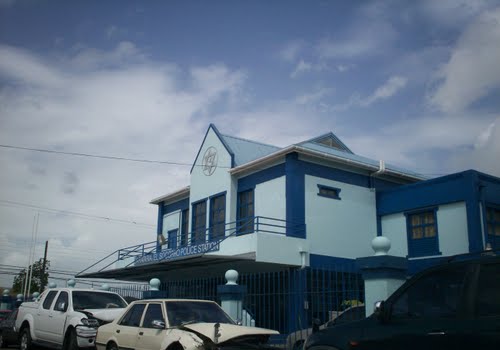 News Americas, NEW YORK, NY, Fri. Oct. 5, 2018: A Trinidad and Tobago Olympic sprinter who was detained for questioning on allegations of his involvement in a hit and run accident that claimed the life of a woman on July 1, 2018, has been released by police.

The athlete, whose name has not been released, turned himself into the Barataria Police Station on Sunday. A statement released from the Trinidad and Tobago Police Service Corporate Communications Unit on Monday, has only said “an athlete” was in custody for the alleged crime.

According to the news website, Wired868, the victim is believed to be Lenora Patrick, who lived in Mary’s Hill in Trinidad. She was found by a jogger on Wednesday, July 4th, lying in a drain east of Auchenskeoch roundabout on the Claude Noel Highway.

An autopsy conducted by pathologist Dr. Eastlyn McDonald-Burris at the Scarborough General Hospital revealed blunt force trauma, a broken neck and multiple broken bones, Wired868 said. The injuries, according to the then Assistant Commissioner of Police Garfield Moore, were consistent with that of a car accident.

The athlete was released on Thursday.