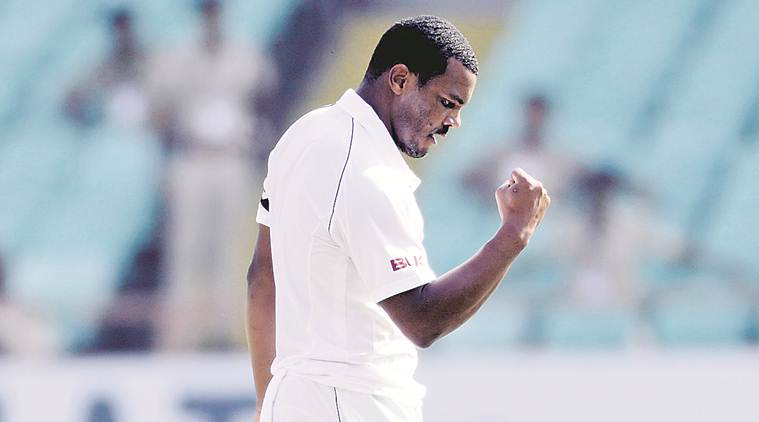 It is hard to hear what Gabriel said from video footage, but the England captain is heard telling the 30-year-old bowler: “Don’t use it as an insult. There’s nothing wrong with being gay.”

Gabriel has been charged by the on-field umpires, Kumar Dharmasena and Rod Tucker, under article 2.13 of the ICC code of conduct that covers “language of a personal, insulting, obscene and/or offensive nature.” The matter was referred to a hearing by the match referee, Jeff Crowe, and if found guilty, Gabriel faces a possible ban of up to two Tests or four one-day internationals owing to having three demerit points on his disciplinary record already.

The stain on the West Indies/England series comes as the home side claimed a test series win but lost the third match to England Tuesday. England completed a consolation 232-run win Tuesday in Saint Lucia.

The two sides will now clash in One Day Internationals beginning on Feb. 20th at the Kensington Oval.