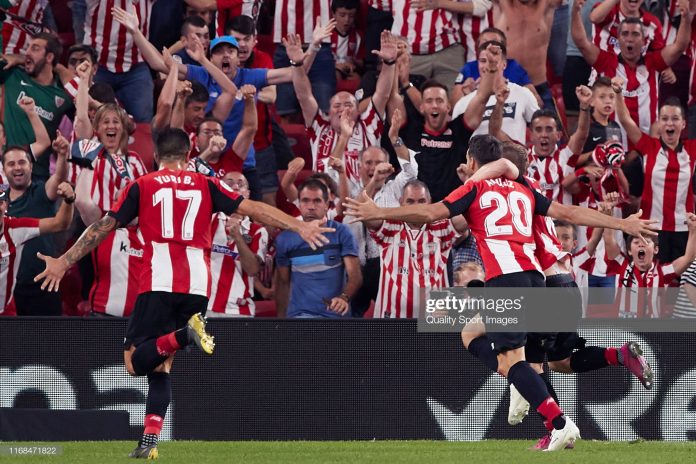 News Americas, NEW YORK, NY, Fri. Aug. 16, 2019: Can you be a true soccer or football fan of a club if you live on the other side of the world? The answer would surprise you.

A new Betway documentary titled: ‘Over Land And Sea: What Makes A True Football Fan,’ takes a look at the growing base of English football or soccer fans globally, including surprisingly China and surprises them with onscreen appearances from some of their favorite players in Shanghai.

There Shanghai-born Pan like so many now in China are among die hard fans of clubs such as West Ham United. They follow the matches, watching on both computers and television while others travel to London, waiting hours in line to catch a glimpse of their favorite soccer player.

For Pan, his favorite player in Mark Noble, the captain of West Ham, who surprised him by making an appearance on camera as he was being interviewed for the documentary and presented him with an autographed copy of one of his club shirts.

Pan also presented a number of gifts to Noble to share with the team.

For Noble, the feeling is “surreal.”

“For some one like him on the other side of the world to appreciate what you have done is pretty special,” Noble added.

Other players expressed amazement that many Chinese fans are so enthused and dedicated to the game, following the clubs “everywhere” and also making a point to know all the players, as true football fans.

As Pan sums it up: “….We are family, we dress in the same uniform and sing the same song.”

Celebrities At The U.S. Open