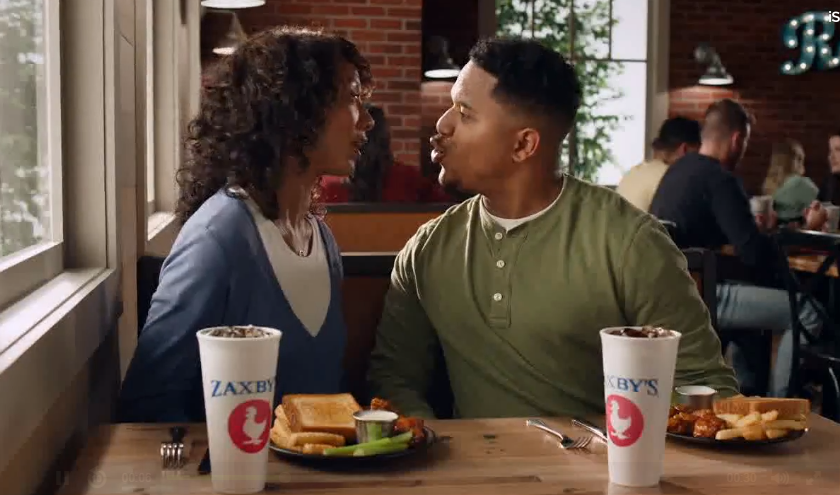 News Americas, FORT LAUDERDALE, FL, Friday, Feb. 1, 2019: Zaxby’s, a US fast food restaurant chain offering chicken wings, chicken fingers, sandwiches, and salads, has created some waves on social media for its ad that is focused on the pronunciation of the word “Caribbean.”

The ad is being used to promote the company’s version of Caribbean jerk sauce, which it says features mango, habanero and jerk spices.

In the Boneless Wings Meal TV Commercial, ‘No Matter How You Say It,’ a black man is seen dining with a black woman, eating the chicken with the sauce and saying: “Co-ribbean.”

The point: “Not everyone agrees how to pronounce Zaxby’s boneless wing sauce.”

See the ad here and judge for yourself.