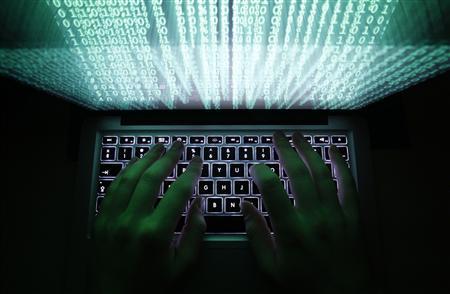 News Americas, NEW YORK, NY, Fri. Sept. 28, 2018: A new report has found that 9 out of 10 banks in the Caribbean and Latin America suffered cyber incidents during the last year.

The Organization of American States, (OAS), presented the report “State of Cybersecurity in the Banking Sector in Latin America and the Caribbean,” this week, which includes an analysis of the past year in the banking sector and online banking users in aspects related to cybersecurity.

1: That 37 percent of the banks in the region were victims of successful attacks.

2: That 39 percent of the incidents were not reported, in the case of the largest banking entities this number goes down to 19 percent.

3: That 6 out of 10 users, who do not use digital banking services, don’t trust the security of bank transactions.

The report also found that ATM attacks are an area in which Latin American cybercriminals sit among global leaders and in mid-2018, banks in Mexico were targeted by groups with the characteristics of state-supported Advance Persistent Threats (APTs).

Significantly, the report also found that 49 percent of banking entities in the region are still not implementing tools, controls or processes using Emerging Digital Technologies, such as Big Data, Machine Learning or Artificial Intelligence.

Secretary General of the OAS, Luis Almagro, said “guaranteeing the security of citizens, the private sector and governments in the cyber world is one of the priorities on the agenda of our member countries, since the opportunities offered by digitalization also bring threats that must be faced.”