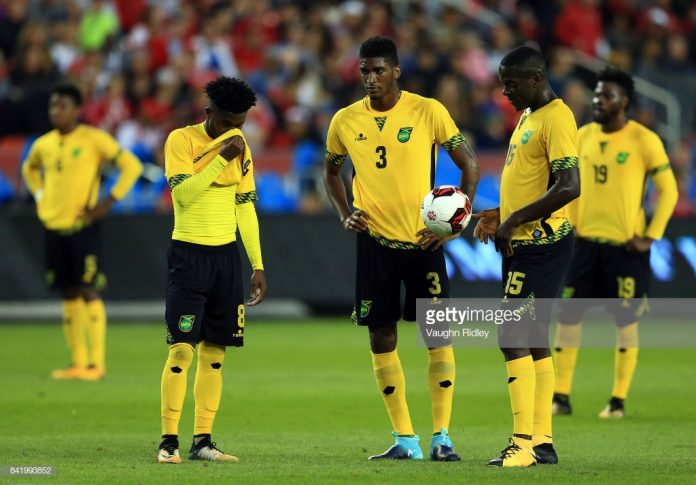 The Reggae Boyz, who defeated the Cayman Island 4-0 in their latest match up in the CONCACAF Nations League at the National Stadium on September 9th, inched up a place from 54 to 53, to remain the number one ranked Caribbean team and fourth in CONCACAF.

Mexico leads the CONCACAF ranks after stepping up a place to 15th overall, above second place USA at 22nd, with Costa Rica third after slipping five places to 37th.

Caribbean Roots Players Back In The New England Patriots Team

Suspect Who Killed Caribbean Immigrant Should Be Charged With Hate Crime,...