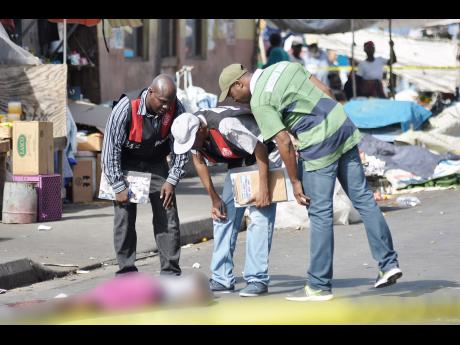 News Americas, TORONTO, Canada, Fri. Sept. 28, 2018: Canadians are being warned to exercise a high degree of caution when travelling to Jamaica.

The Canadian government issued its updated warning on Thursday, Sept. 27th based on the state of emergency being issued by the Government of Jamaica for Kingston Central, Kingston Western and St. Andrew South.

This is in addition to the existing state of emergency for St. James Parish, including Montego Bay and St. Catherine Parish, with a focus on Spanish Town, Linstead and Bog Walk.

“There is a risk of becoming the victim of crossfire in these areas,” the statement said.

The Canadian government added that violent crime, including armed robbery and murder, is a problem in large cities, particularly in Kingston, Spanish Town and Montego Bay and the availability of firearms is widespread, and most violent crimes, especially murder, involve firearms.

“Despite the presence of police in major urban areas, drug- and gang-related violence, including shootings, continues to be a significant problem,” the statement said.

The advisory also identified inner-city and disadvantaged neighborhoods of Kingston as having a significant gang population and high incidences of violent crime and should be avoided.

Canadian travelers are being warned to avoid the following areas in Montego Bay:

For Kingston, they are warned to avoid:

Donna Haynes, the voice on many phones, passes Loop Jamaica