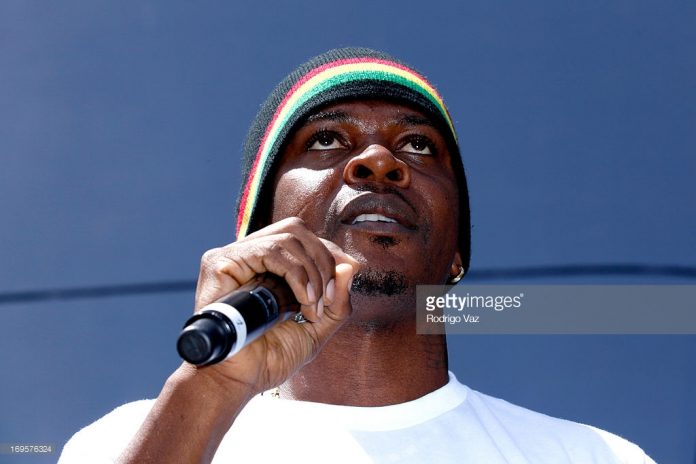 “Wakanda Jam” was officially released May 4th, 2018 and is a playful uptempo song that has taken dance floors by storm. It is a modern version of the classic Duck riddim from the 1990’s as Vegas merges the familiar beat with ‘must move to’ lyrics.

The artist sings: “Turn around walk on and hug up yuh woman cause you know how much she love jam!”  The video for “Wakanda Jam” is available on Mr. Vegas’s YouTube and Vevo channels and has fans raving.

Mr. Vegas will be on tour in Europe in July and August which includes stops in Belgium, Holland and Germany.