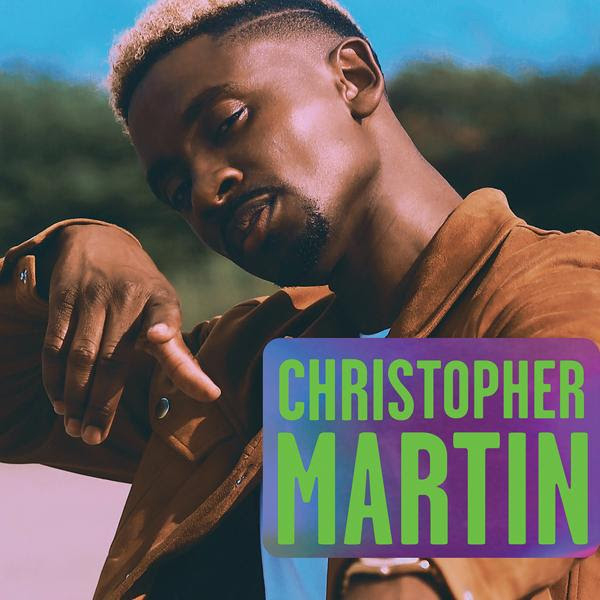 News Americas, NEW YORK, NY, Friday, May 17, 2019: Here are the top headlines making news on the Caribbean entertainment scene for this week:

Jamaican-born artist, Christopher Martin, has taken the number one spot this week on The Billboard Reggae Chart with his album ‘And Then.’ The album was released May 3rd and has debuted at Number One on The Chart. And Then is the follow up to Martin’s debut full length-album, “Big Deal,” which reached the top 5 on the Reggae Billboard Charts in 2017.

Grammy-winning star, Shaggy, will join UB40, featuring Ali Campbell and Astro, in Greenboro North Carolina this September. Shaggy will be a special guest on the “40th Anniversary Tour: A Real Labour of Love” concert, set for the  White Oak Amphitheatre of the Greensboro Coliseum on Sept. 13.

World renowned South African electronic music maestro, Hyenah, who is known for his elusive identity, top charting tracks on ‘Resident Advisor,’ and his performances at top clubs across the globe, is set for make his debut performance in the USVI tomorrow, Saturday, May 18th, 2019.

Additionally, the event will showcase USVI’s own Cool Session Brass Band and the SHUT Down Band along with DJ Mike Swells of NYC and local fire dancers and a drum circle.

The free event is set to get underway at 5 p.m. on May 18th and run through 12:30 a.m. on May 19th at the St. John Bayfront at The Coral Bay Caribbean Oasis, 10-41 Estate Carolina in Coral Bay, St. John. Three free after-hour ferries will be available as well as over 10 food and drink vendors. For more information see Facebook at facebook.com/musicislifeusvi/ and Eventbrite at usvimusicislife.eventbrite.com

The new video for “Lights Out” by Grammy Award-winning entertainer Estelle is out. The sultry reggae track is off of her 2018 album Lovers Rock.

Prior to the release of “Lights Out”, Estelle recently completed the West Coast leg of her ‘Estelle Experience’ tour with dates in Las Vegas, Sacramento and Oakland following her East Coast run back in February where she hit New York, Philadelphia, DC, Atlanta and Nashville.

Check it out here.

Las Vegas Taste of the Caribbean

Celebrating its 4th year, the Taste of the Caribbean is one local event that brings Latino, West Indians and Nevada’s diaspora residents to celebrate the community’s presence, rich heritage and identity.

H.E.R Jumps On The Reggae Train

Look Out For A Collabo Between Spice And Missy

POLL: When It Comes To Immigration Most Americans Have No Clue What… – Business...

Could Medicaid expansion debate turn into an immigration issue? – MiamiHerald.com