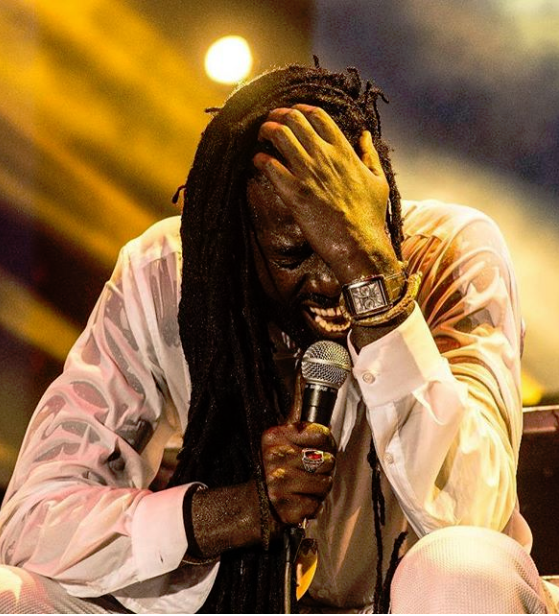 By The NAN ET Editor

Buju Banton Is In The Bahamas

Reggae star Buju Banton is doing his first “home away” show this weekend. Banton, who completed his first Long Walk To Freedom comeback concert in Kingston, Jamaica on March 16th, on Thursday posted a video on Instagram showing him at the stadium ground in The Bahamas overseeing the preparations for the March 30th show.

The concert is set for the Thomas A. Robinson Stadium and is expected to attract thousands of fans from all over the world including from Japan and China. Paradise Productions, which is staging the concert, said All-Access tickets are sold out and VIP and Platinum tickets are also moving fast.

The concert will also feature many Bahamian artists, including Willis & The Illest, DJ Ignite, DJ Studda & Mix-A-Lot, Kase 1 Hunnid, and Jah Hem among others.

Jamaican singer, rapper/DJ, and guitarist, Mikayla Simpson, popularly known as Koffee, has claimed the number one spot on the Billboard Reggae charts this week.

The Spanish Town-born, former student of Ardenne High School student, debuted at number 1 on the charts with her new EP ‘Rapture.’ The singer says her mission is to preserve Jamaica’s roots and culture in music and to empower the youth of her generation.

‘You,’ according to Billboard’s Pat Meshino, is “an irresistibly upbeat EDM/dancehall fusion.”  Shaggy says the song was written about “the tunnel vision that can develop for just one person, without distraction.”