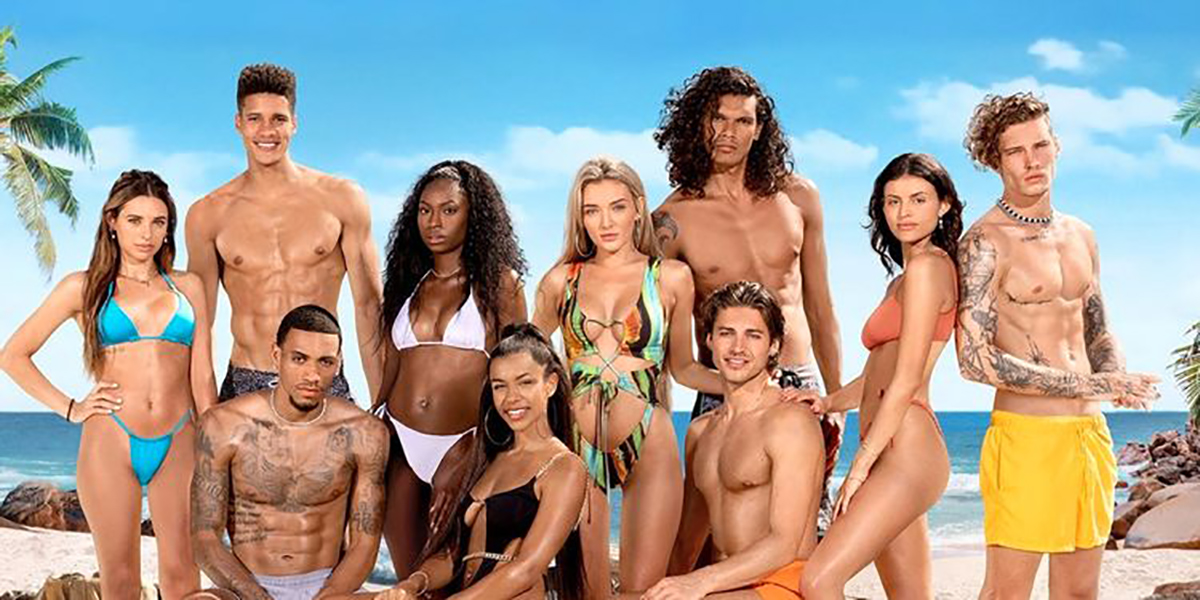 The show is about a group of sex-obsessed singles  who are tricked into spending a number of days in a villa in the Caribbean island of the Turks & Caicos. The catch is they’re not allowed to kiss or have sex of any kind while they are in the villa.

Each time they break those rules, money is taken away from a jackpot prize. What is left of the jackpot is given to one or more contestants at the end of the show.

After two seasons, the series returns on Netflix on January 19th with a new set of hot singles.

Buju Banton Is Back With Madda Badda

Saweetie Says ‘Pretty B.I.T.C.H Music’ Is More Than An Album “It’s A Movement”