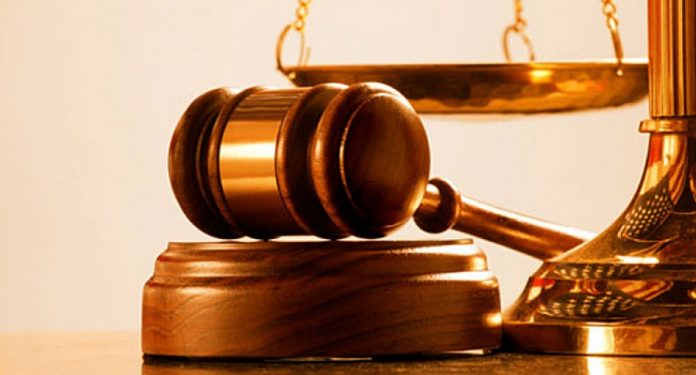 News Americas, PITTSBURGH, PA, Thurs. May 24, 2018: A 34-year-old undocumented Caribbean immigrant has been indicted by a federal grand jury for violating the US’ federal firearms laws.

According to the indictment presented to the court, Ruddock knowingly gave false information on an application to purchase a Ruger Model 9E, 9-millimeter handgun, in violation of federal law.

Federal law prohibits anyone an undocumented immigrant or anyone admitted under a non-immigrant visa, from possessing a firearm.

The indictment alleges that on March 13, 2017, Ruddock falsely claimed that he was a United States citizen on the form submitted to Dick’s Sporting Goods when he purchased the Ruger.

The law provides for a maximum total sentence of 30 years in prison, a fine of $750,000, or both. Under the Federal Sentencing Guidelines, the actual sentence imposed would be based upon the seriousness of the offenses and the prior criminal history, if any, of the defendant.

Ruddock could face a maximum total sentence of 30 years in prison, a fine of $750,000 or both. An indictment is an accusation and the defendant is presumed innocent unless and until proven guilty. Venezuelan Leader and Opposition Meet in Bid to Ease Tensions

Are Australia the new West Indies? – The Roar