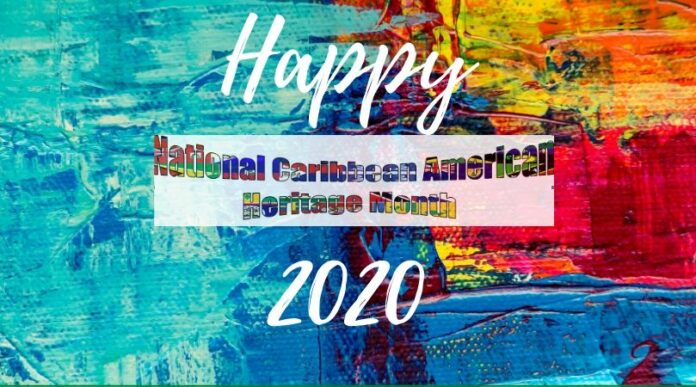 “I have never been able to discover anything disgraceful in being a colored man. But I have often found it inconvenient – in America.” … Bert Williams, the famous comedian who was born in Antigua.

“Now, then, in order to understand white supremacy we must dismiss the fallacious notion that white people can give anybody their freedom.” …. Kwame Ture, a prominent Trinidadian organizer in the civil rights movement in the United States and the global Pan-African movement.

“We wish to plead our own cause. Too long have others spoken for us. Too long has the public been deceived by misrepresentations, in things which concern us dearly.” …. John Brown Russwurm who was born in Jamaica and started Freedom’s Journal, the first black newspaper in the US.

“We are free, but the white people here won’t let us be so; and the only way is to raise up and fight the whites.” … Denmark Vesey, who was born in the USVI and organized what would have been the largest slave rebellion in the United States but arrested and then hanged in 1822, in Charleston, South Carolina.

“Liberate the minds of men and ultimately you will liberate the bodies of men.” … Marcus Mosiah Garvey, the Jamaican born founder and first President-General of the Universal Negro Improvement Association and African Communities League (UNIA-ACL, commonly known as UNIA).

The Caribbean Immigrant Victims Of Coronavirus

This Antiguan Cultural Icon Is No More