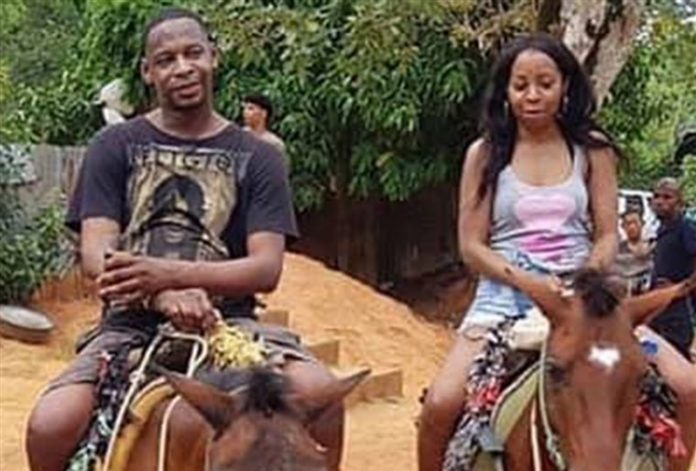 The search is on for Jamaican born New Yorker, Orlando Moore, and his girlfriend who have gone missing since flying to the DR two weeks ago.

Jamaica has recorded a whopping 359 murders between Jan. 1 and April 6, 2019, authorities said Monday.

Boston police have arrested a in 37-year-old Mattapan man in the Saturday shooting that left a Barbados born grandmother dead and two others injured.

Antigua and Barbuda officials and Carnival Cruise lines have reached agreement to resume calls to the island, News Americas has learned.

116 Latin American immigrants and 3 from the Caribbean have been arrested in New Jersey by US ICE during a nationwide operation.

A U.S. citizen living in Costa Rica has pleaded guilty in a “sweepstakes fraud” scheme that defrauded hundreds of U.S. residents, many of them elderly.

The Trump administration has canceled a deal between Major League Baseball and the Cuban Baseball Federation.

Premier Alden McLaughlin of the Cayman Islands says he will appeal the ruling to approve gay marriage on the island to a high Court of Appeal.

Flights have started between Tehran and Caracas via Iran’s Mahan Air.

A bill with the infrequently-seen denomination of $3 has been released by the Central Bank of the Bahamas.

And look out for the first cannabis cafe in Philipsburg, St. Maarten which opened on April 1st.

Suspect Who Killed Caribbean Immigrant Should Be Charged With Hate Crime, Activists Say

Latin America is the Land of Opportunity – The motley Fool (blog)

Here’s The List Of Cuban Properties The Trump Administration Deems As...