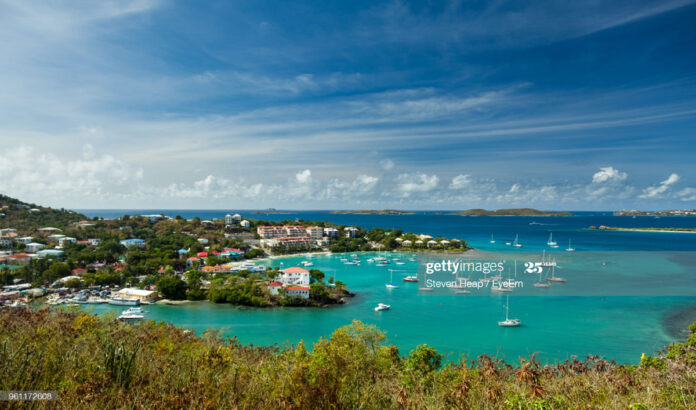 The U.S. Virgin Islands has today seen a decrease in its population by over 18 percent from the last census in 2020, new data from the Census shows.