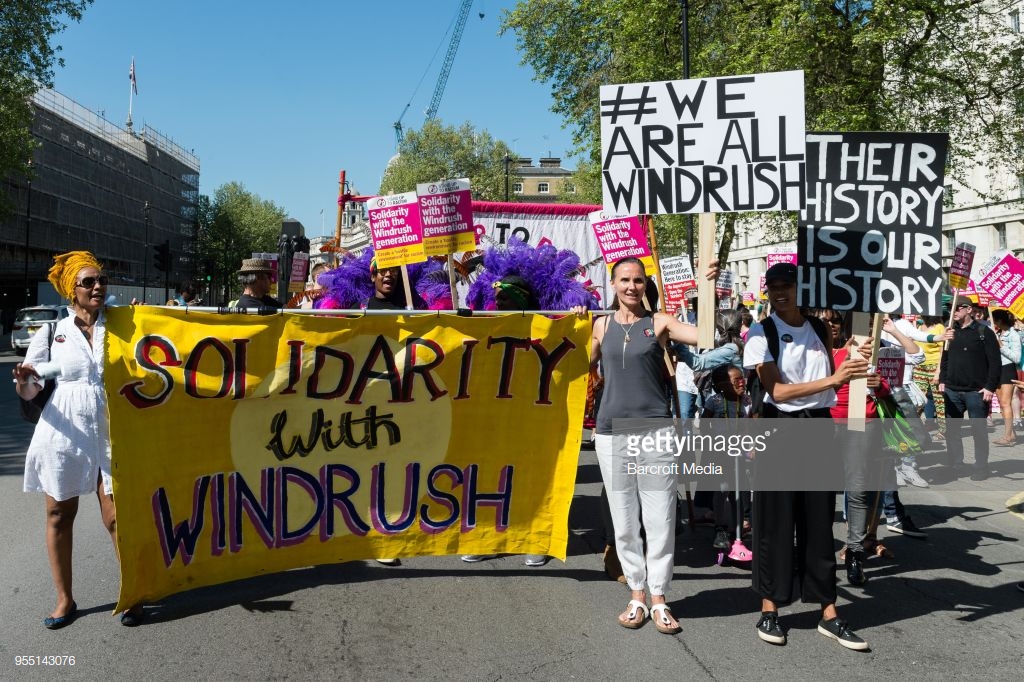 The twitter face-off came as Lammy, a former Labour minister, blamed the Windrush fiasco solely on the Tory government’s crackdown on illegal immigration even as new figures revealed half of the 164 migrants wrongly locked up were overseen by the Labour Party.

Taking aim at Lammy, he tweeted: “You’re much better than this – let’s not play party political games. Far too important.”

Lammy, the son of Guyanese immigrants of the Windrush generation was not to be outdone as he slammed back that he “didn’t mention Tories or Govt. I blamed the Home Office & I stand by that.”

“I’ve been frank about failures of successive Govt’s. But it was your Govt & your PM that introduced the hostile environment, pandering to far right xenophobia & anti-immigrant rhetoric,” Lammy added by tweet.

He also questioned exactly how many Windrush generation immigrants have been detained, deported and refused re-entry following Home Office hounding? and how many have been left jobless, homeless, denied benefits and left destitute because of the department’s errors?

Lammy also asked why is there no hardship fund right now for those in financial ruin through no fault of their own and when will they finally receive full compensation?

Javid, whose parents were born in Pakistan, did not respond to those questions even as he apologized to 18 Caribbean immigrants affected by the scandal who were deported or detained because they could not produce documents to prove their right to live in the country.

Javid said their treatment was “completely unacceptable,” and issued a personal apology. He said those affected would get “the support and compensation they deserve.”

Lammy for his part has also called Javid’s apology to 18 immigrants who were detained, “a drop in the ocean,” and insists the government still has not disclosed the full number of people affected.

He said the “apology is crocodile tears & an insult to people still not given hardship fund, left jobless, homeless and unable to afford food.”