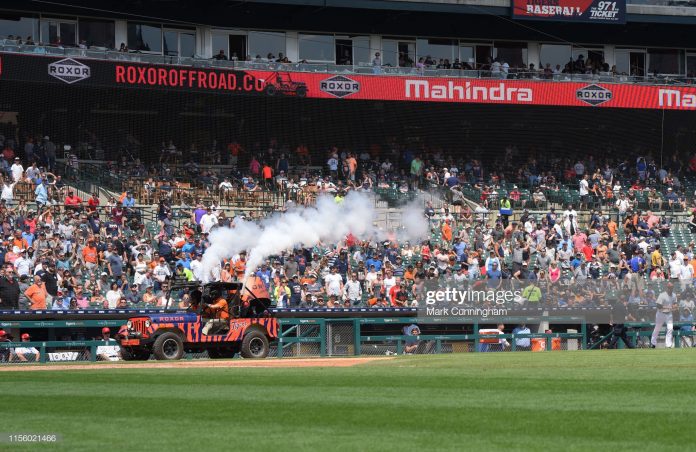 Major League Baseball, (MLB), will return to a Caribbean nation this March after a 20 years absence.

Major League Baseball is returning to Estadio Quisqueya Juan Marichal in Santo Domingo in the Dominican Republic for the first time in 20 years on March 7th. The Minnesota Twins and the Detroit Tigers will play a spring training there.

“The Detroit Tigers are honored to be selected by Major League Baseball for this event in the Dominican Republic,” said Al Avila, Executive Vice President of Baseball Operations and General Manager of the Tigers. “International growth – especially in Latin America – is a priority for many teams across the sport, and for me, personally, it means a great deal with my father, Ralph, having started the first baseball Academy in the Dominican Republic – Campos Las Palmas – and with his efforts starting the Dominican Summer League. It’s truly a country that has passionate fans and a rich history with baseball.”

The Twins are returning to the international stage after playing in the 2018 Puerto Rico Series against the Cleveland Indians. Minnesota played host for the two-game set and split the series with the Indians. The Twins also participated in the Clemente Series in 1983 against the Chicago White Sox.

“The Minnesota Twins are honored to join the Detroit Tigers in making the trip to the Dominican Republic as part of Major League Baseball’s international play plan,” Twins President & CEO Dave St. Peter said. “Our franchise is excited to have this opportunity to help celebrate the Dominican Republic’s love affair with our game and incredible impact on MLB.”

“We are excited MLB has chosen the Dominican Republic as part of its Spring Training schedule,” said Eduardo Najri, President of the Board of Trustees for Quisqueya Juan Marichal Stadium. “Dominicans are passionate about the game, and I am sure they will be thrilled to see not only their Dominican players, but players who have also participated in our winter league as well. I am sure the Tigers and Twins will put on an amazing show.”

As a part of the festivities, MLB will host its signature youth engagement activity with two free PLAY BALL events that will highlight the fun, informal ways to enjoy baseball and softball. The events will take place in both Barahona (Saturday, March 7th) and Santo Domingo (Sunday, March 8th) featuring a variety of baseball and softball stations for participating kids. The event in Barahona will also be held in connection to Opening Day ceremonies for the Dominican Republic Reviving Baseball in Inner Cities (RBI) program.

Tickets for the game are available at https://mlb.uepa.com/

This Golf Tourney Is Quietly Being Played In The Caribbean