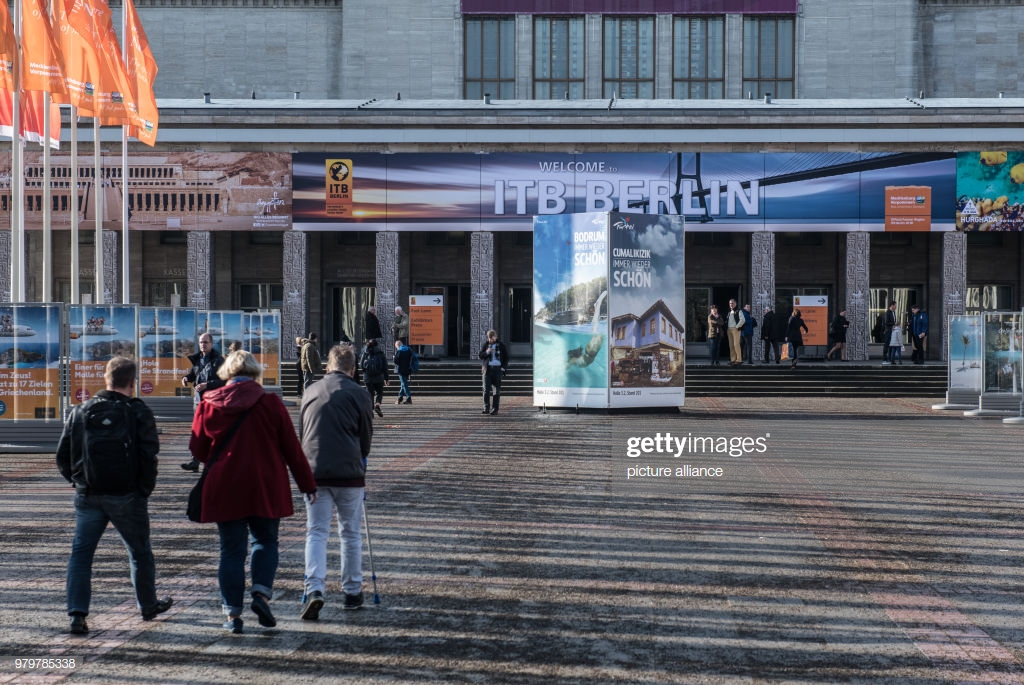 Canada is warning its nationals to avoid all travel to Haiti due to civil unrest throughout the country.

The US is warning Americans to exercise increased caution if travelling to Trinidad and Tobago, the Bahamas or the Turks and Caicos.

Caribbean hotel occupancy has gotten off to a largely flat start so far this year, according to new data from hotel analytics firm STR.

Cayman Airways is celebrating the launch of its longest commercial non-stop flight – from Grand Cayman to Denver, Colorado.

The island of Saint Lucia says it is expecting to welcome over 140K Cruise Visitors this march alone.

Negril, Jamaica’s Seven Mile Beach has been recognized as the fifth best Beach in the world by TripAdvisor.

Shop for the Best Prices on Vacation Packages at BookingBuddy!

Guyana has been named the #1 “Best of Ecotourism” destination in the world at THE SUSTAINABLE DESTINATIONS TOP 100 AWARDS in Berlin.

Several Caribbean countries are among those participating in ITB Berlin, the world’s largest travel trade show, which opened on march 6th.

A sleek boutique hotel has been added to Montego Bay’s famed “Hip Strip.” The S Hotel’s features include a rooftop lounge.

If you are looking for some rays then catch the Cheap Caribbean Deal from Fort Lauderdale to Punta Cana for $969 per person.

And Virgin Holidays is offering the chance to win a free trip to St. Lucia if the name on your passport is Lucy or Lucia until Monday.